What has more than 1,000 horsepower, is both super and turbocharged and costs more than $1 million? Wrong. It's not a Bugatti Veyron. Wrong again. It's not the Lamborghini Sesto Elemento. Strike three. It's not the Koenigsegg Agera R. It is, in fact, the supercar that you've never heard of: The Zenvo ST1

Zenvo automotive was formed by Jesper Jensen and Troels Vollertsen in 2004. The company name is a combination of their names. Based in Denmark, Zenvo Automotive has only one goal in mind: "to produce a unique hand built supercar." Zenvo was founded during an interesting time in the automotive industry. Both Pagani and Koenigsegg have been around for nearly a decade at this point and have already claimed several supercar accolades. Likewise, the highly anticipated Bugatti Veyron EB 16.4 was officially announced in 2004. It would go on to claim a few records that one day will be challenged by Zenvo. In 2004, Zenvo had not even begun work on a production model, yet was already faced with considerable challenges due to the current market of supercars.

Nonetheless, Zenvo came out with a working prototype after only four years. Shortly thereafter production of the Zenvo ST1 began in 2009. The vision for the Zenvo ST1 was to create an extremely powerful, raw supercar that can handle itself on the track but can also be driven daily on city streets and highways. The design of the ST1 is 100% Danish-influenced. The final product is a combination of impressive specifications and design blended into a vehicle that demands attention yet remains purposeful and practical.

Perhaps the most distinguishing characteristic of the ST1 is the fact that the model name stands for a car that is both Supercharged and Turbocharged. The 1 depicts the first model number of Zenvo Automotive. Strap both of those components to a 7.0 liter V8 and you get 1,250 horsepower at 6,900 RPM and 1,430 lb-ft of torque at 4,500 RPM! That's right, now you can add a supercar to the list of things from Denmark, along with Legos and Vikings. The 7.0 liter displacement puts the Zenvo ST1 only 1.0 liters below the Bugatti Veyron, but hey, Veyrons have an extra 8 cylinders, 4 turbochargers and still put out 263 horsepower less than the ST1. Zenvo is the first automotive manufacturer to put both a turbocharger and supercharger together. The outcome is a power curve that doesn't curve. In fact, the power continues to climb with RPMs in a very straight line. The resulting character is that of a naturally aspirated vehicle that is much more powerful. 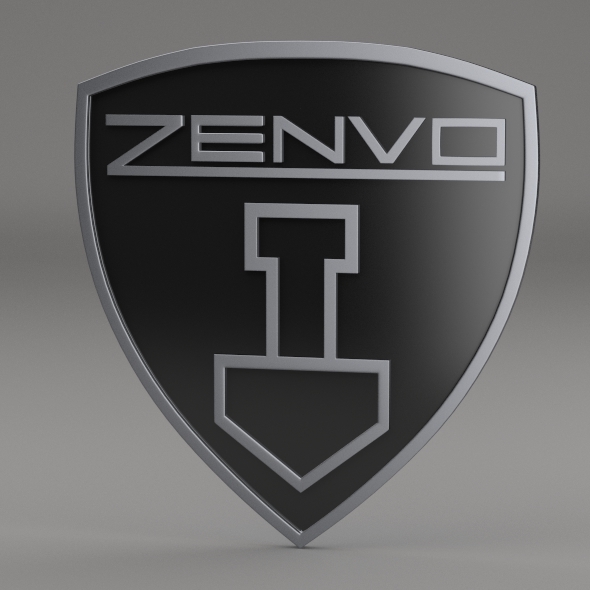 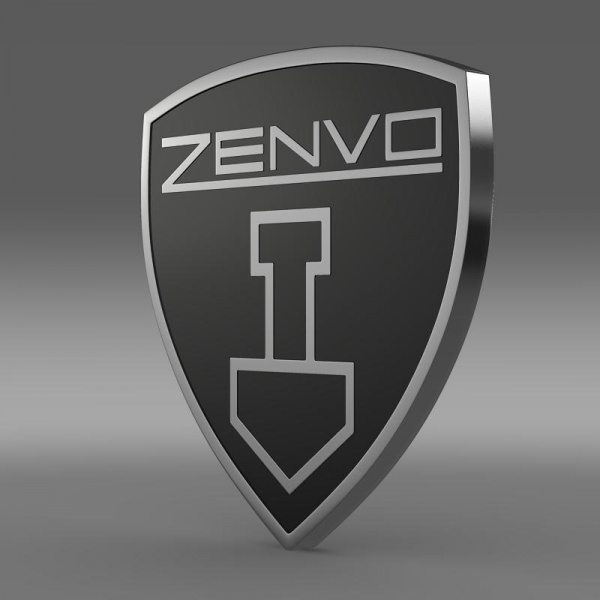 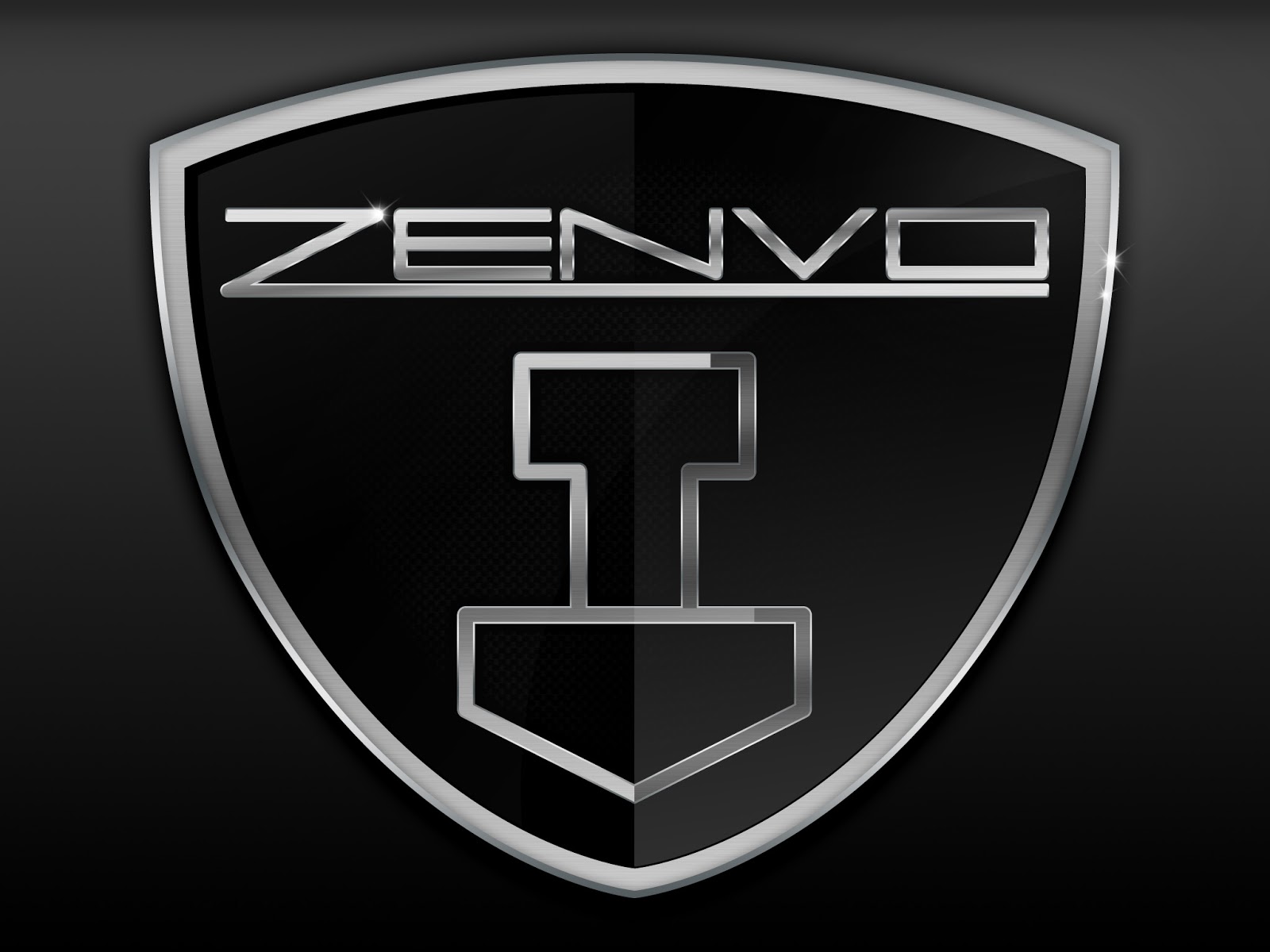