Volvo Cars have a long and amazing history that spans over years and decades. Starting from 1927, to today, they have been manufacturing cars for over eighty years. And over the years, they have only improved.

Volvo Company, founded by Assar Gabrielson and Gustaf Larsson, produced its first car in a small factory at Hisingen, Gothenburg on the 4th of April in the year 1927. It was an open car with a four- cylinder engine and was called the Volvo OV4. They also produced the PV4 saloon. However, they were not successes and only 297 models were sold in that year. This was followed by two successful years with the PV651, the TR671 and the TR672 being released. Also, a more luxurious version of the PV651, called the PV652 was released. Volvo also bought the Hinsingen Factory where the cars were made.

In 1932, they passed a manufacturing landmark when they manufactured the 10,000th car. They made the first Volvo bus as well, which was called the LV70B. From 1933 to 1943, many new cars, buses and taxis were released. These were more modern and had many features that are seen in cars today. However after this, there was a difficult period for Volvo. The Second World War had broken out and this restricted the production of cars. But the year 1944 saw a significant change in the form of the Volvo PV444 and PV544. These dominated the Volvo car production till around the mid 1960's and even caught the interest of the American market. They also released the popular Volvo 120 which was also called the Amazon.

These cars were far safer and security was even then, a main concern. The first car produced the Volvo company was the P1800, which rose to fame with Roger Moore. By 1964, the Volvo Company was pretty much booming. They had set up a company in Sweden that was capable of producing 200,000 cars a year. In 1966, the Volvo 140 family came into the market and the company hoped to secure their position with them. There were both saloon and estate models of these released, hoping to catch different people in the market.

The Volvo Company was also evolving and many new features like crumple zones, rear facing child seats, collapsible steering columns, side collision protection, and three way catalytic converter. In the 1970's, Volvo sales soared with the release of the Volvo 240 and Volvo 340 series. In 1982, the Volvo 700 took the company into an exclusive market. The Volvo 400 replaced the 340 series and was extremely popular as it had more interior space and excellent road handling facilities.

In 1991 a new Volvo was released called the Volvo 850. It was the first front-wheel executive car and had a five-cylinder engine. It was a pleasure to drive and won great praise. They had proposed a merger with Renault but that did not come through. However, this turned out to be a boon for Volvo. This allowed the Volvo Company to develop the sleeker and smoother S40 and V40, which were instant hits. They merged safety, style and comfort and all of the other traditional values of the Volvo Company. With the 1998 Volvo S80 sedan the 1999 V70 wagon, they brought new meaning for the phrase 'traveling in style'. In 2000, the Volvo S60 came out and in 2002, the Volvo XC90 was released. In 2003, the Volvo S40 and V50 were produced and in 2005, the C70 was released. The year 2006 saw the release of the Volvo C30. 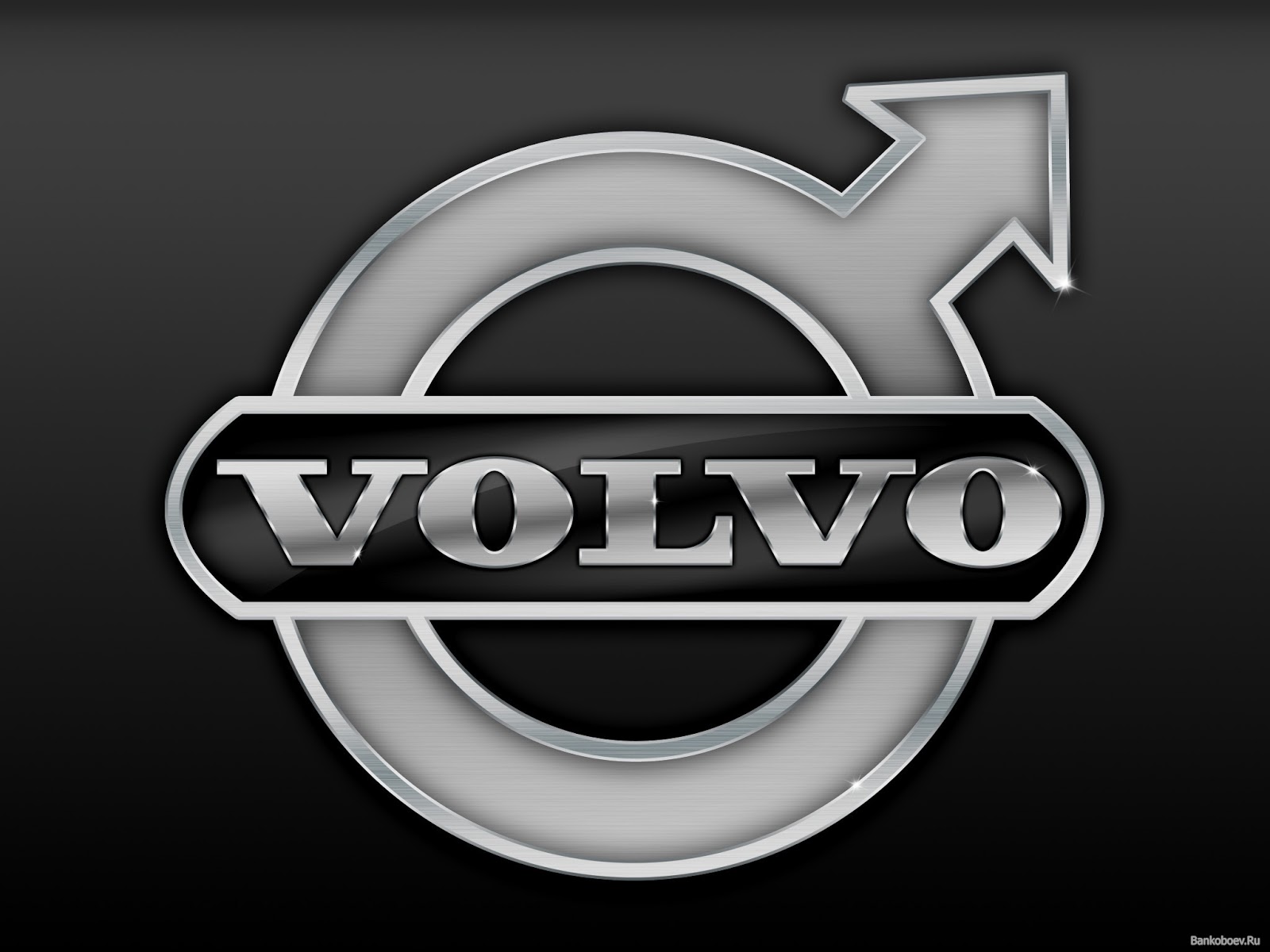 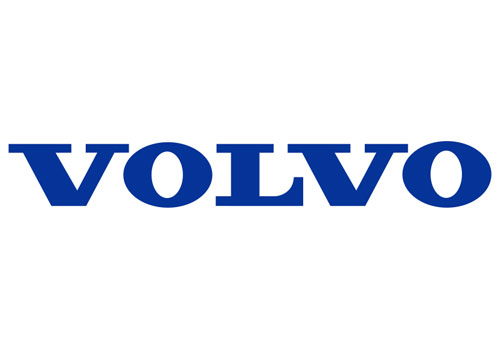 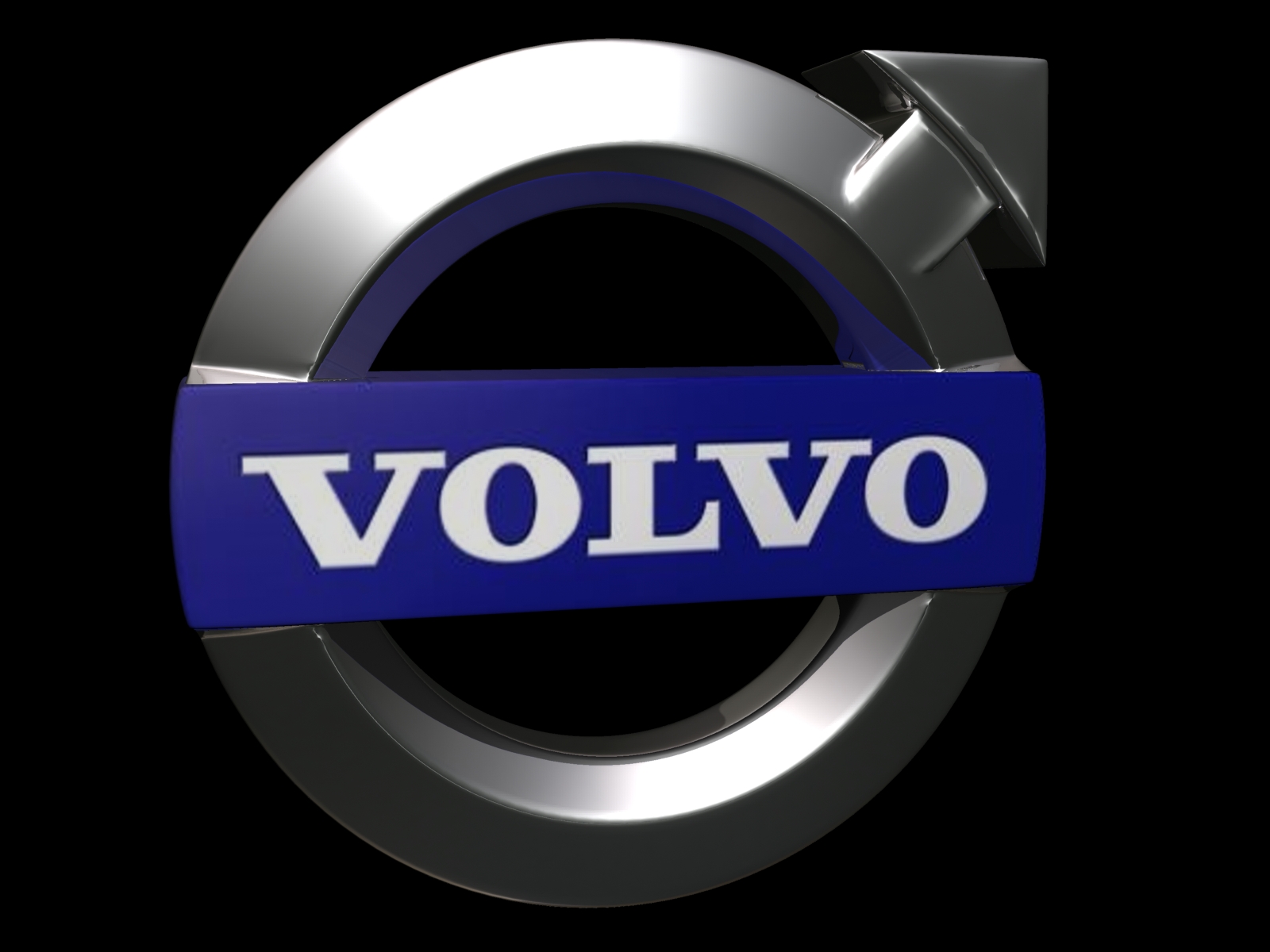