Andre Citroen founded the company he named after himself, "Citroen", in 1919. The French company became the first mass automaker outside of America to have any mass market success, with simple designs which served the growing automobile market well. Also credited with the production of the worlds ever first front wheel drive car, the Citroen Traction Avant in 1934, Citroen has been a front leader in innovative and uncommon designs, although remaining efficient in producing mass market cars which sold well. The French based company, innovative in itself for being the first European mass market car manufacture, was later formed into the PSA Peugeot Citroen group, which has its headquarters in Paris.

It was common for automobile manufactures to switch production from cars to military hardware for the campaign in World War One, often switching back to automobile production after the world war had ceased. Andre Citroens story is slightly different, however; with the Frenchmen deciding to build cars post World War One, after he had no use for his factory after the war. Citroen, the man not the company, originally built military wear for France during the World War, but found himself with no business after the war had finished. With a factory in his possession, Citroen began to produce cars, with the newly designed (by Le Zebre) type A. The type A was the first production car by Citroen, and within its two year production life had outputted over twenty four thousand units. Originally selling for close to eight thousand francs, the price was lifted to twelve and a half thousand francs just one year later. With the number of units being produced, around one hundred per day, Citroen had established itself as the first European mass market car manufacture.
In later years of the nineteen twenties, Citroen teamed up with the pioneer, Budd, an American engineer, who worked on stainless steel bodies for railroad cars originally, but then contracted to automakers to do the same. Many car manufactures of the time, including Citroen, received steel bodies which were manufactured by Edward Budd, with the Citroen steel bodied cars believed to be the first outside of America.
Citroen believed heavily upon the promotion of the brand, with the iconic and large Eiffel Tower in Paris lit up with the word "CITROEN" between 1925 and 1934, a marketing method to epic promotions in its day. Citroen cars continued to sell well, although many other car producers began to switch and upgrade their body designs after switching from wood to steel, leaving Citroen was very basic and slightly dated designs. The low price of the cars ensured mass units were still sold, although the company began to experience losses. The development of the innovative Traction Avant, the first front wheel drive car, spurred the company onwards, with the succession of new models. 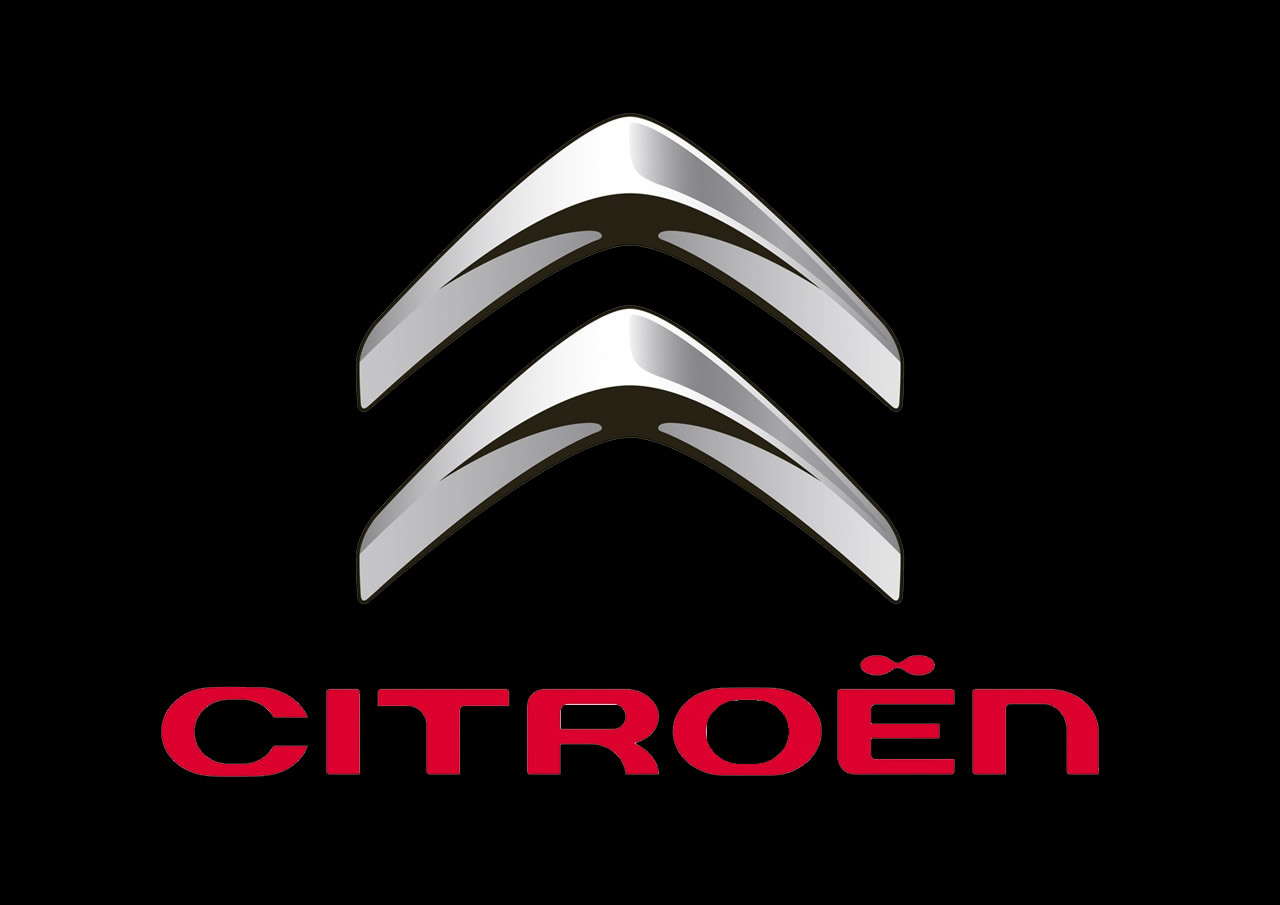 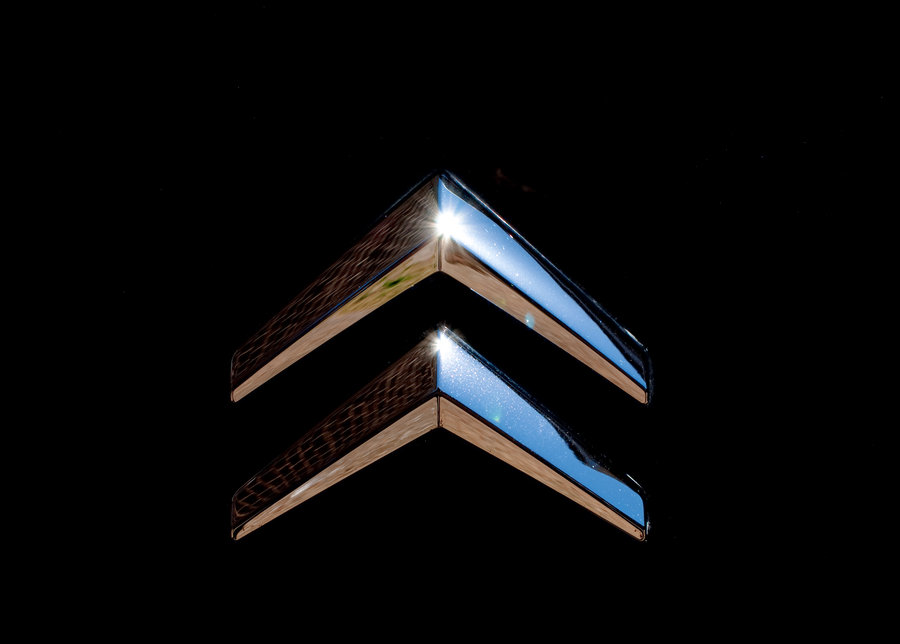 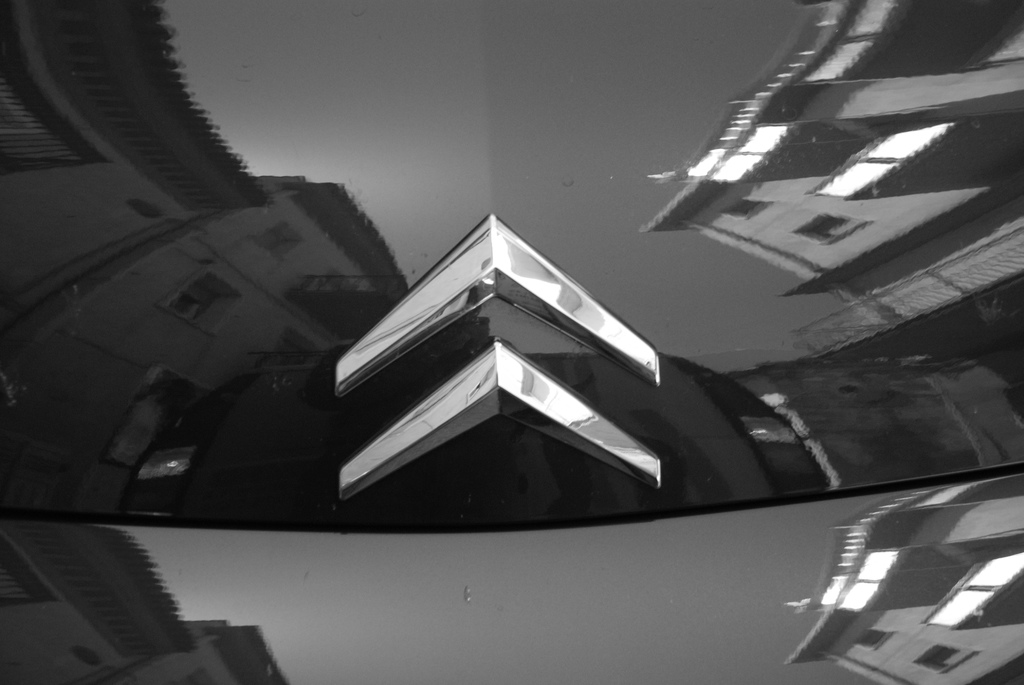 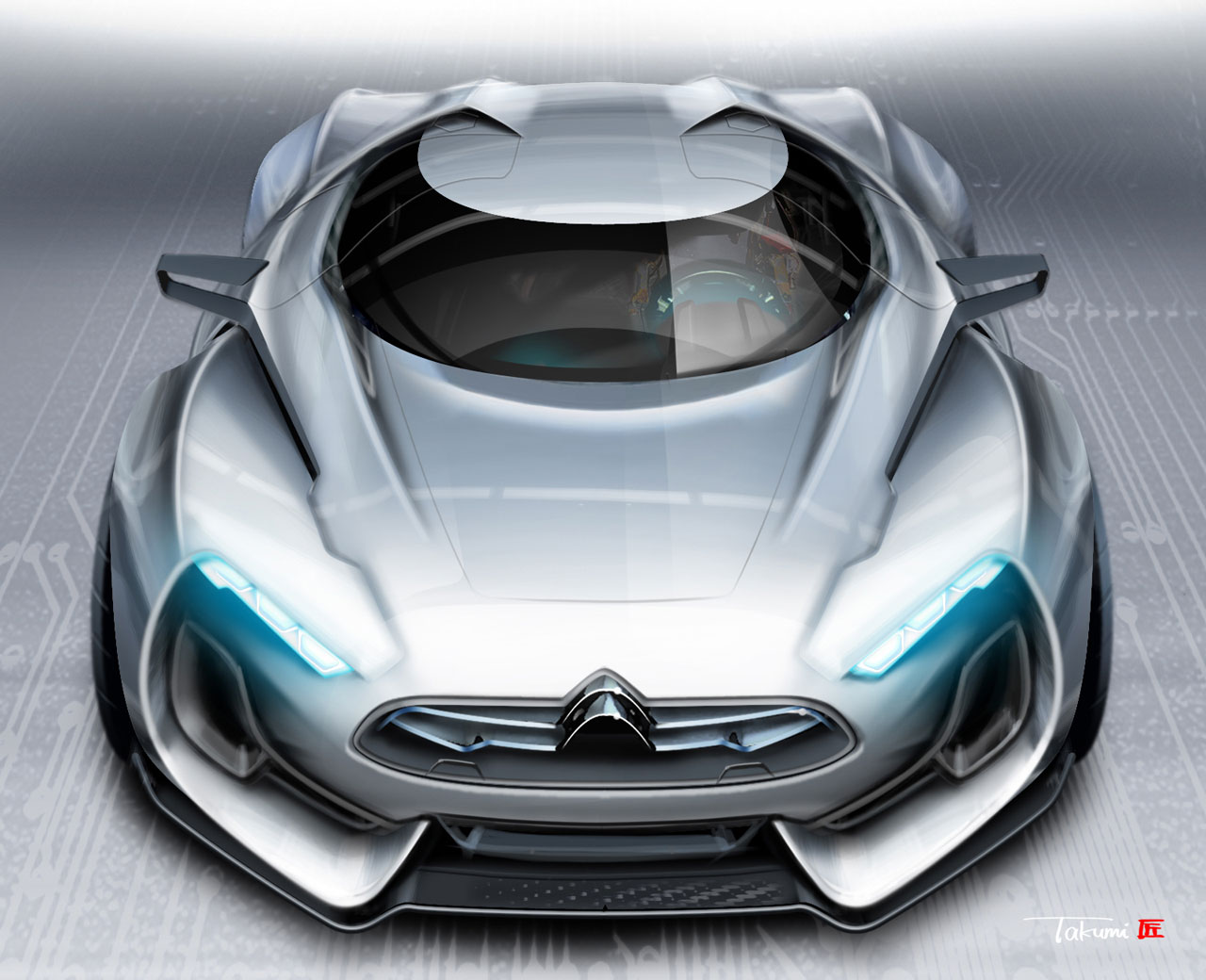 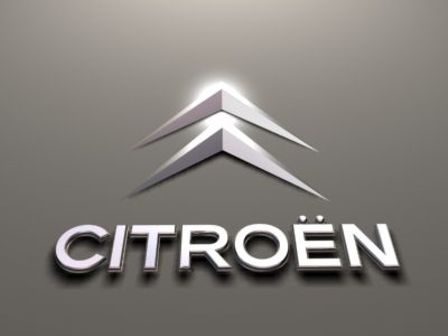 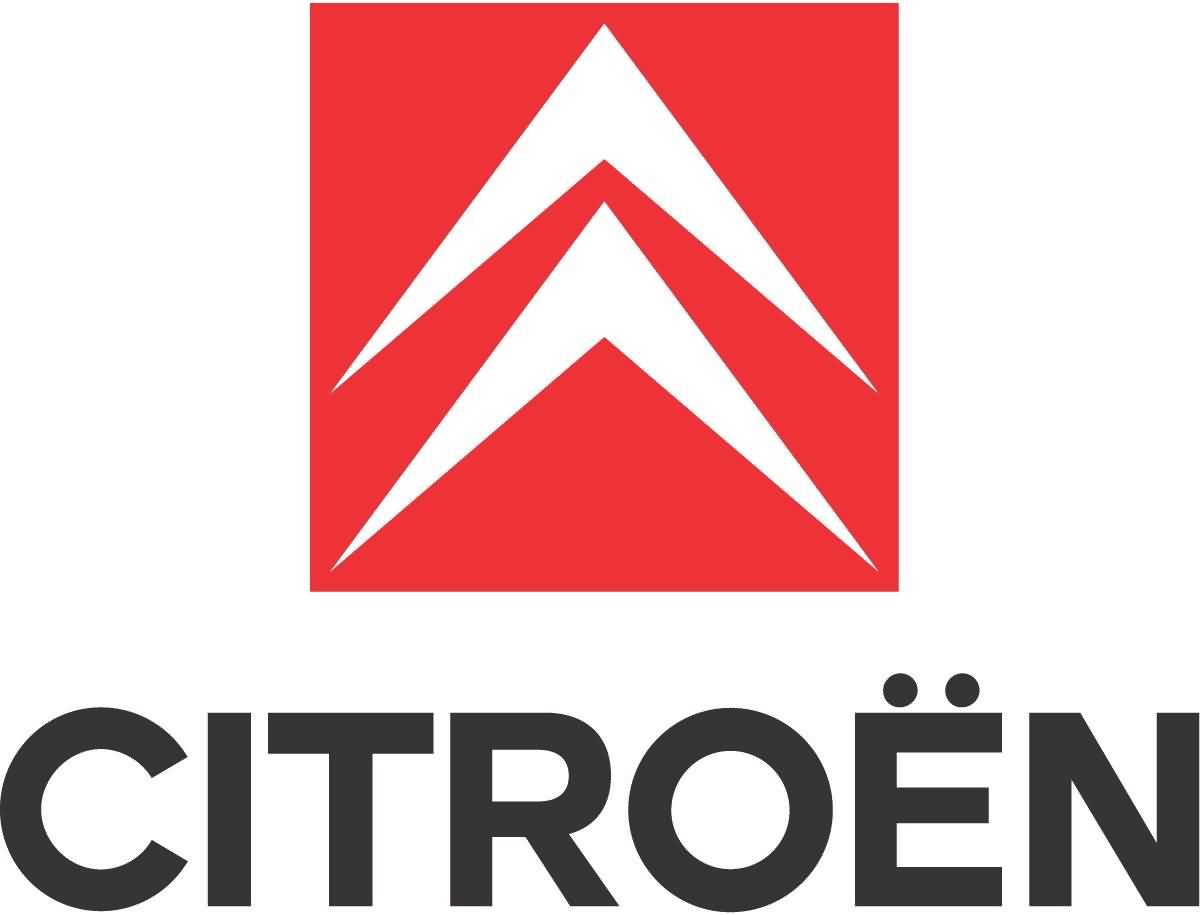