Jeeps are designed with special attention to their off-roading capabilities. Since they were first produced people have felt the need to test their rides on off-road trails and roads. Now, there are many clubs and groups and even special events that celebrate the off-roading abilities of Jeeps.

Jeeps were first produced in the 1940's. They were designed and marketed using the positive reputation that they had gained during World War II and many of the first buyers were veterans who had used them during their time in the war. The first marketed Jeep was the CJ's they came straight from the factory ready to be taken off-road and enjoyed. Early Jeeps featured high ground clearance, four-wheel drive and the ability to change into low gears. During the time of their release, there weren't as many highways as there are today which left driver's with plenty of open space to test their ride and their own off-roading.

It wasn't long after their initial release that Jeep clubs began to appear. These groups tended to be include members who had a mixture of both technical and driving knowledge. Members of these clubs would organize rides on locally found trails and would also organize trips to other popular trails located nationally. These groups were a way for fellow owners to gather and compare notes on how they used their ride and driving methods that they discovered. There are still many groups/clubs in existence today, they have become better organized and some hold annual events that attract off-roaders from across the country.

One of these events is the Jeep Jamboree. This event was first launched in 1982 by Jeep owners and has now become associated with the Jeep brand. Jamborees are dedicated to providing Jeep owners with an unforgettable off-roading experience, as well as, the chance to test out new equipment and see how other Jeep owners have modified their Jeeps. Jeep Jamborees allow owners to communicate and share tips that they have discovered over the years. Along with Jamborees, there is also Camp Jeep. Camp Jeep is an annual event that has been sponsored by Jeep since 1995. It is held in a different location each year and includes events for every member of the family. Owners can also attend lectures, seminars and visit vendor displays while at Camp Jeep. 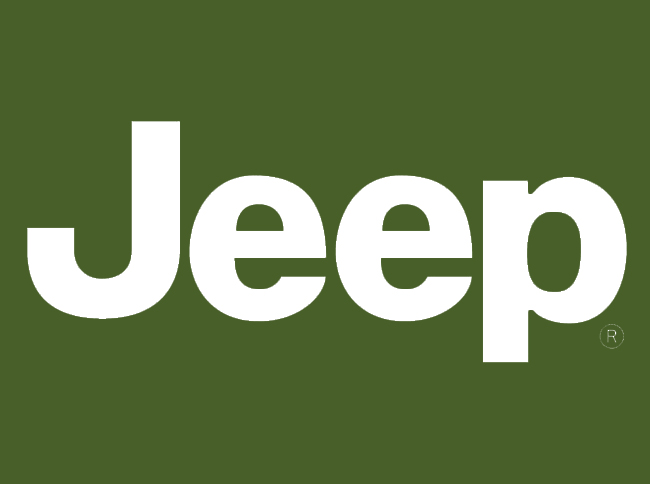 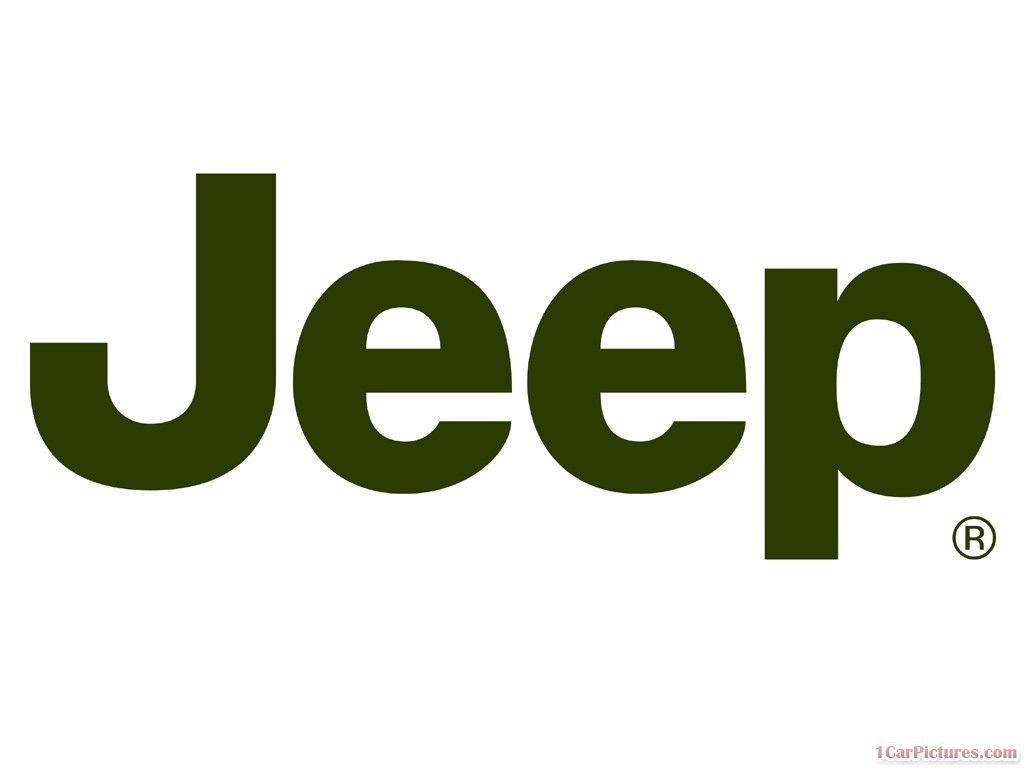 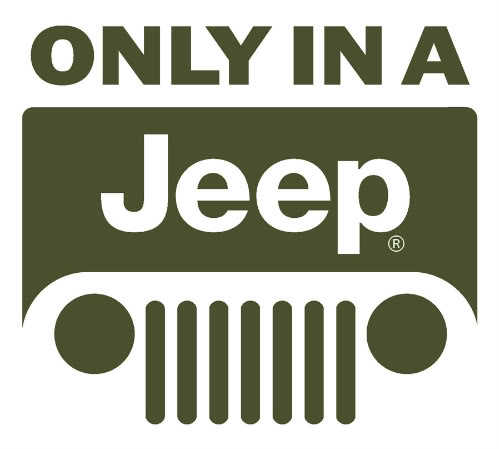 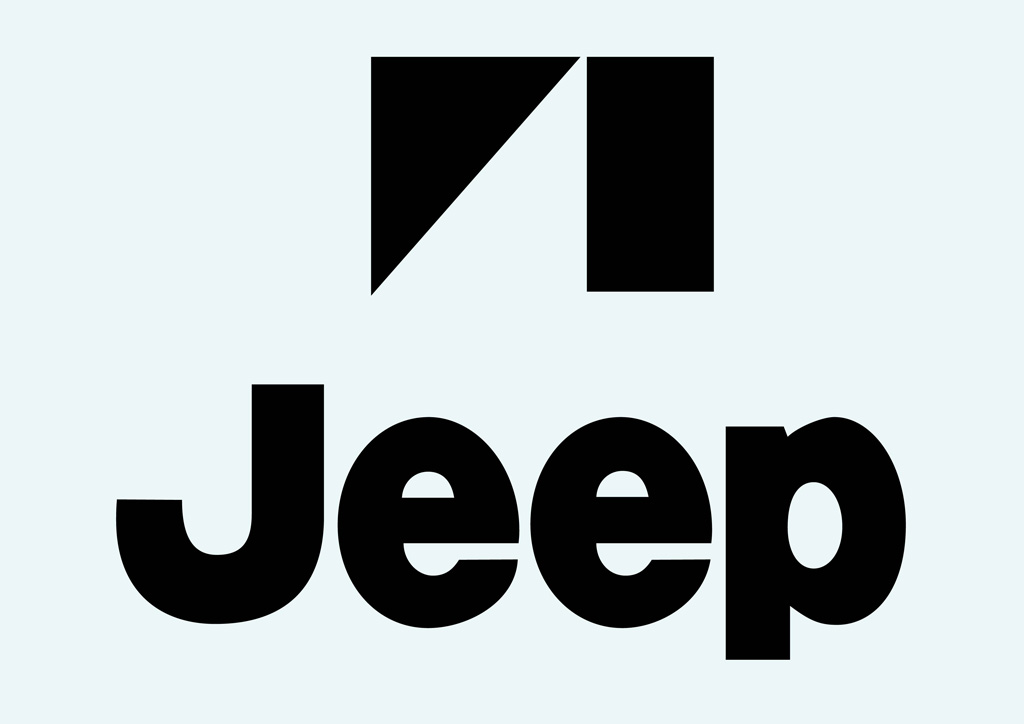 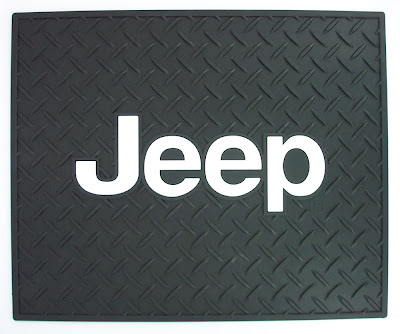