The Iveco Daily van averages over seventy kilometres per hour in terms of speed. Average speeds only tell so much however; more important is the fact that it can easily and happily maintain speeds of sixty five or more while driving up steep hills and mountainous roads. It is ideal for city driving as well, able to pass with ease and handle tight curves like a dream. Even the standard 2.3 litre engine performs admirably. It makes the Iveco Daily van a very lively and peppy drive, sometimes accelerating at a faster and smoother rate than the more powerful 2.8 litre engine. It is supremely easy to change gears – both critics and drivers have likened changing gears in the Iveco Daily van to pressing a hot knife through butter. Furthermore, both engines are extremely quiet, making for noiseless, calming rides. 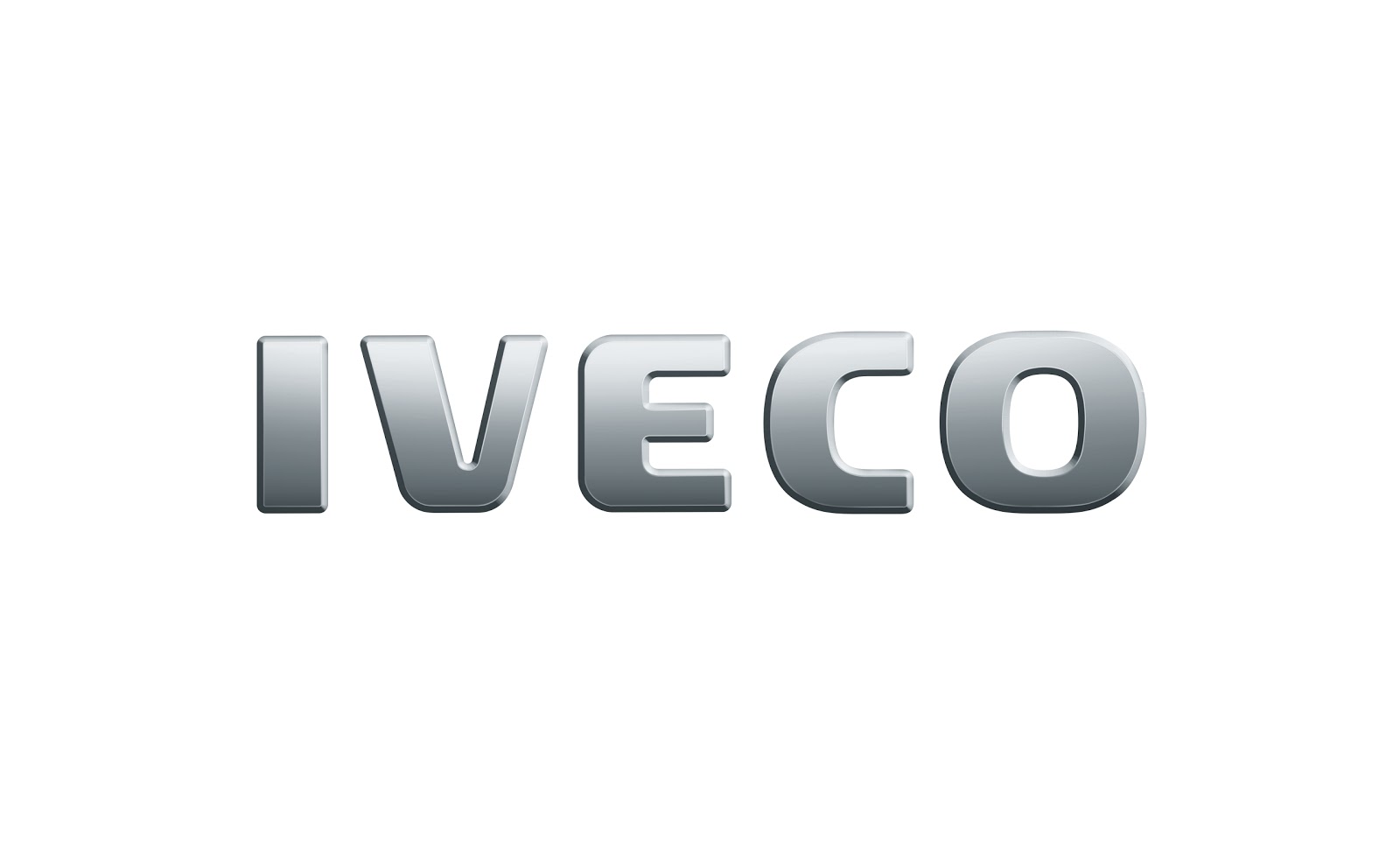 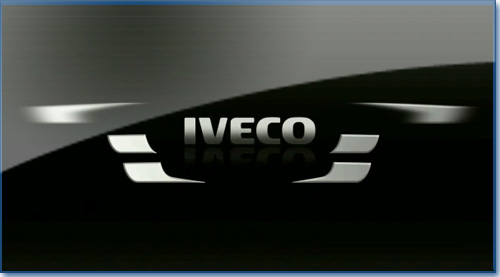