The brand Infiniti was introduced in 1989 by the Japanese firm, Nissan Motor Co Ltd. in the US as a luxury car. Today the company has expanded its operations in more than 15 countries worldwide. Due to poor marketing, the car could not compete well with its competitors Toyota’s Lexus and Honda’s Acura during initial years after it was launched. However, gradually with better advertising and launch of some award-winning models, the brand became a strong contender in the luxury car segment, with consistently growing sales.

During late 1990s and early 2000s, the Infiniti brand started losing much of its charm, but thanks to its rededicated effort to develop the powerful and dynamic line-up of sporty luxury cars, the brand almost saw a revival in the early part of 2000s. Its model, G35 almost turned the sale around for the company as it was voted the “Motor Trend Car of the Year” in 2003. A number of variants of G35 have been launched in subsequent years, and the company has redefined the brand Infiniti as “Japanese BMW”.

All variations of the Infiniti, namely coupes, sedans as well as crossovers today are based on the Nissan FM platform, in which the center of the car engine is located behind the front axle centerline. This positioning of engine shifts the weight of the car more towards the center that makes the front suspension less burdened. The wight of the car is thus distributed equally on all four wheels that improves acceleration, braking and handling. This design was first included in the 2001 version of V35 Nissan Skyline, and was later incorporated in all the variants of Infiniti, though it has been slighly modified in some of the M35 series as enhanced FM platform. 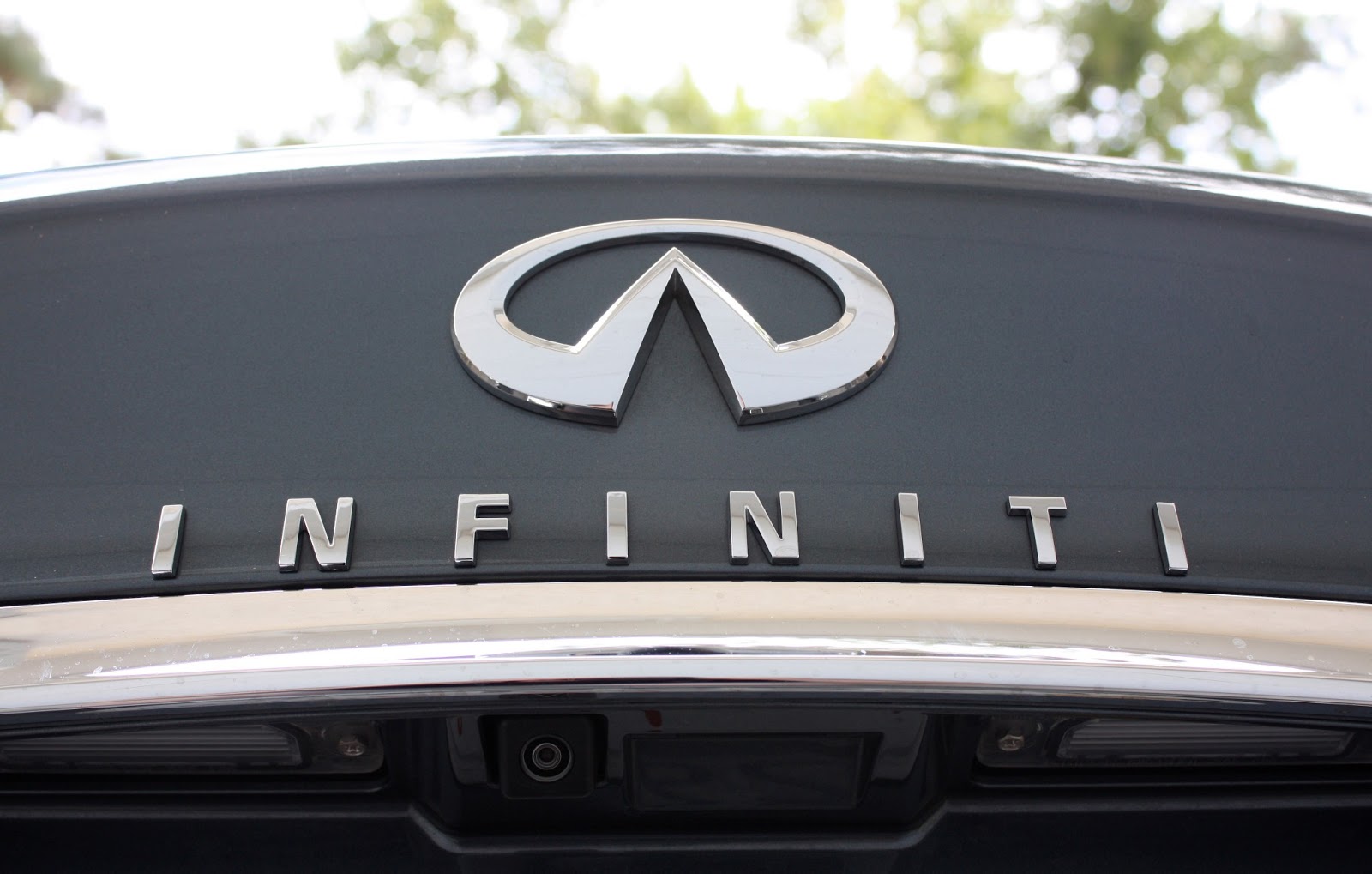