The Holden Monaro is an automobile that was produced by GM Holden Ltd, an Australian subsidiary of General Motors, between 1968 and 1977 and between 2001 and 2005. Since 1968, three generations of the Monaro have been produced. Named after the Monaro region in New South Wales, the Monaro was introduced in July 1968 as a two door pillarless hardtop coupe available in three models.

The basic Monaro coupe, Monaro GTS coupe and Monaro GTS 327 coupe. The GTS versions had full instrumentation which included a tachometer mounted on the centre console. This proved to be a bad location as the drivers knee would obstruct the view and it often rattled. The cars could be ordered with a choice of six cylinder engines of 161 cu in (2,640 cc) capacity (base only) or two versions of 186 cu in (3,050 cc) capacity (GTS with the uprated 186S only), or a 307 cu in (5,030 cc) capacity Chevrolet sourced V8. The exclusive GTS 327 model was powered by the 250 bhp (186 kW) Chevrolet 327 cu in (5,360 cc) V8. In early 1969 the HK Monaro range was awarded Wheels magazine's Car of the Year for 1968.

The HT Monaro can be distinguished from the HK by the adoption of plastic grilles, a round speedometer instead of strip style allowing for bringing the tachometer into the main instrument cluster instead of on the floor console, rubber front suspension bushes instead of the HK's sintered bronze, and larger taillights where the turn indicators also wrapped around the now slightly undercut edges. Bodywork go faster stripe designs varied for each series, HK stripes were offset to the driver's side of the bonnet and trunk, the HT had two broad stripes down the centre of the car. HT also had twin air scoops incorporated into their bonnet, which served no real purpose in delivering air into the engine bay. 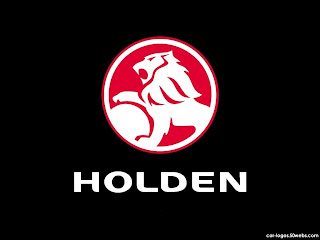 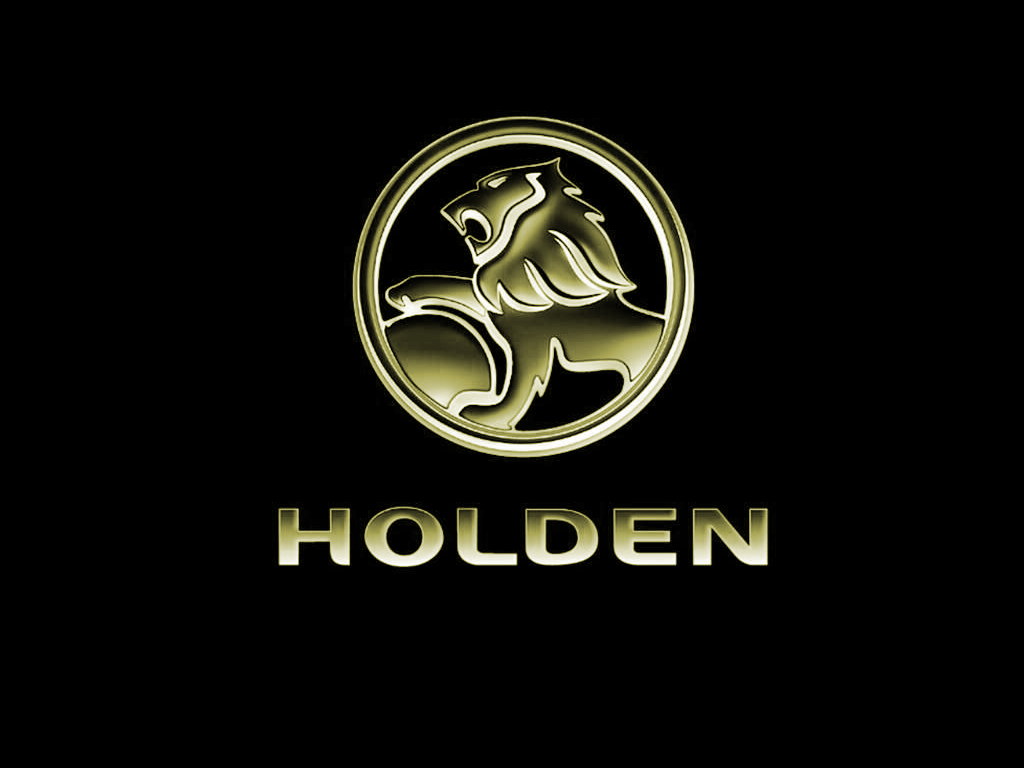 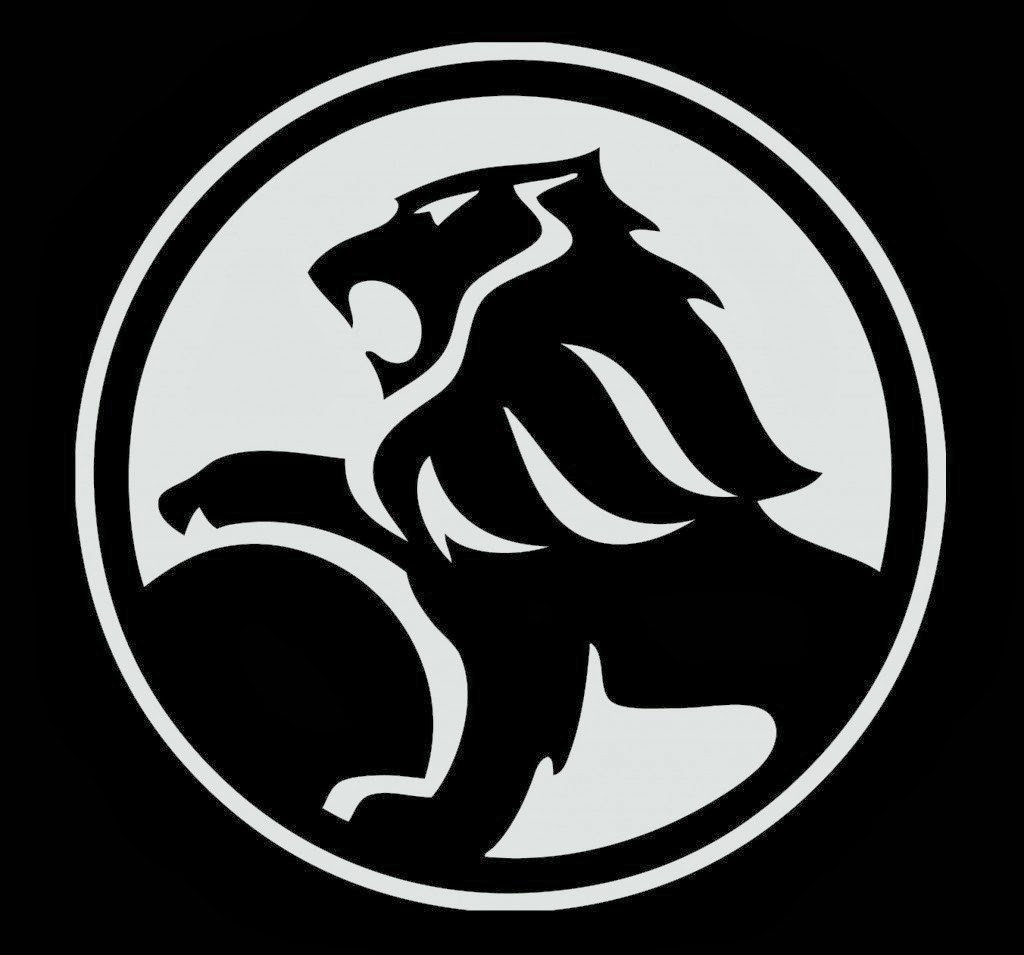