The Mercedes-Benz G 65 AMG is one of the big boys in the SUV game. It's more than capable of handling any type of off-road, rugged terrain thanks to its history with the German automaker. While it may have been mainly used to conquer rough terrains in the past, the G-Class models have transformed into more of a road-going SUV thanks to the wealthy consumers that purchase them. Mercedes-Benz has shown no plans to change the way it is built for off-road duty to create a more comfortable ride on the streets, so the aftermarket car tuning team at Hamann in Germany has developed a new upgrade program that turns the SUV into a boulevard cruiser with a large amount of power and exclusive styling upgrades. The new G 65 AMG upgrade program includes a range of new engine modifications, a wide body exterior kit, new COR Wheels and other chassis upgrades to create a one-of-a-kind G-Class.

The engineering team at Hamann in Germany first decided to focus on the massive 6.0-liter V-12 engine hiding beneath the hood. The twin-turbocharged engine packed quite a bit of potential that was able to be tapped into through the use of a new software tune. The tune alters a variety of engine parameters from fuel delivery to ignition, spark, and timing variables to create even more power than before. A new stainless steel exhaust system with side-exit design and three tailpipes finished in anodized gold-colored aluminum helps to reduce backpressure so that the SUV's turbochargers can spool more efficiently. The result is a total of 702 horsepower and 811 lb-ft. of torque being sent to all four of the COR Wheels at the front and rear axles for greater acceleration and top speed performance.

After the engine was upgraded, the team shifted their focus on the exterior of the G 65 AMG. The entire SUV was repainted and given new multi-layered paint with a special illumination feature that, when exposed to electric current, glows in the dark. The paint runs the length of the SUV and is also worn by the front and rear logos, and can be lit up with the push of a button. The front fascia was equipped with new LED lighting and a lip spoiler to generate greater amounts of downforce while creating a more aggressive look. Both the front and rear fenders were extended a total of 76 mm to give the high-performance SUV a more muscular stance when combined with the COR Wheels. A new rear bumper with diffuser insert and roof spoiler helps to build upon the more aggressive look and generate more downforce for better stability. 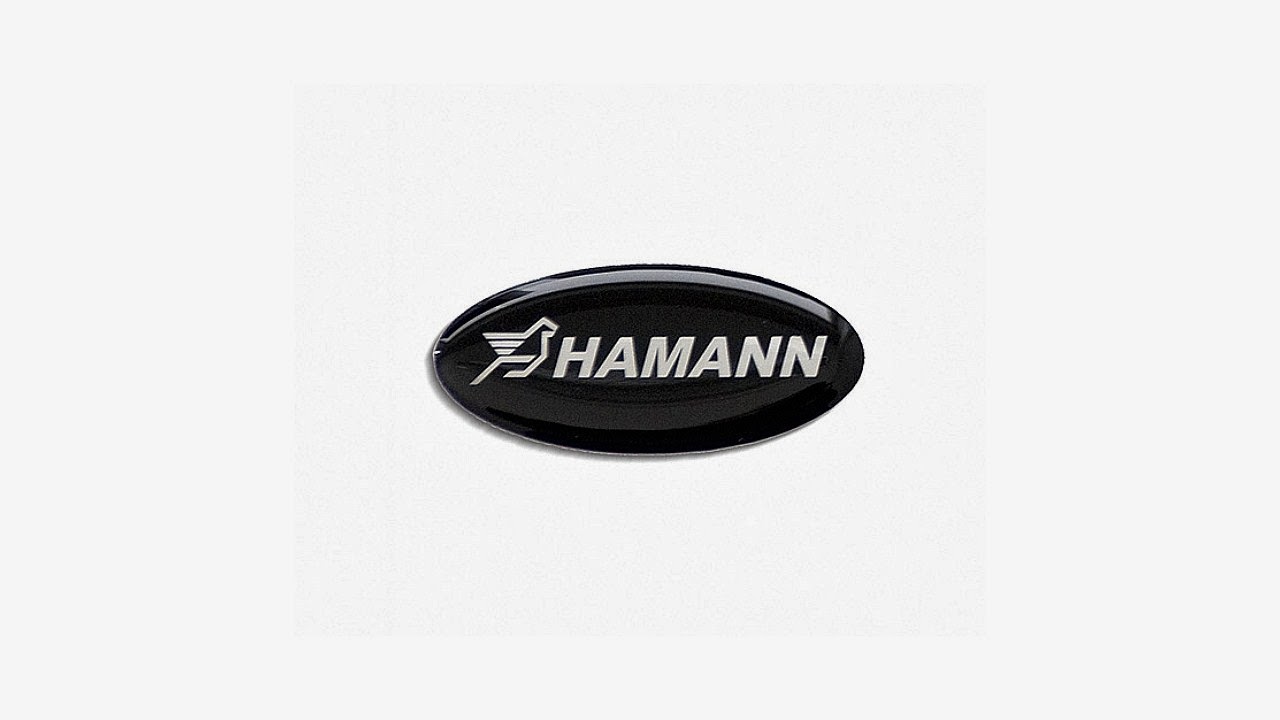 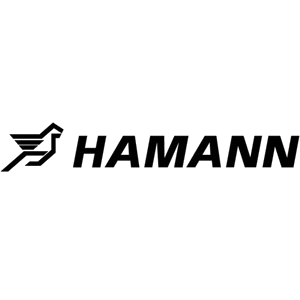 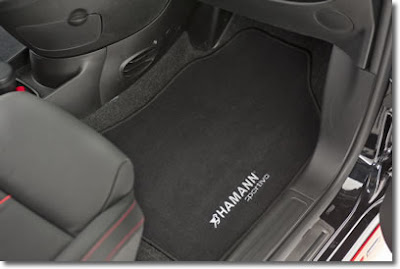