All the Hummer cars originate from a military vehicle - the M998 High Mobility Multipurpose Wheeled Vehicle (HMMWV). Since HMMWV is quite of a hassle to pronounce, the soldiers began to call their vehicles Humvee's. When AM General began to produce similar cars for the civilian market, they used the name Hummer. Today, Hummer is a protected name owned by General Motors. AM General sold the name to General Motors in 1999, but continued to manufacture the Hummer, while General Motors became responsible for selling the vehicles on the market.

The military M998 High Mobility Multipurpose Wheeled Vehicles were developed to replace jeeps and lighter trucks. As early as the 1970's, the jeeps and lighter trucks had begun to show signs of inadequacy during military missions in rough terrain and a new and improved type of vehicle was much sought after. In 1979, the U.S. Military lay out the requirements for a High Mobility Multipurpose Wheeled Vehicle, and in 1980 the first prototype was finished. The prototype was called M998 and had been produced by AM General. The U.S. Military liked the prototype and AM General begun to produce a series of different High Mobility Multipurpose Wheeled Vehicle prototypes. Eventually, the U.S. Military ordered 55,000 HMMWV's from AM General. Today, you will find more than 15 different types of Humvees' in the United States armed forces. They are used a cargo carriers, troop carriers, ambulances, automatic weapons platforms, missile carriers, surface-to-air missile platforms and much more. Fording 0.762 meters is possible with a standard Humvee, and with a deep-water fording kit you can ford up to 1.5 meters.

The first civilian High Mobility Multipurpose Wheeled Vehicle, the Hummer, entered the market in 1991 and soon grew immensely popular. It was initially promoted by a race in 1990 where two Hummers traversed the rough terrain between London, UK and Beijing, China. A majority of the trip took place on the coarse roads of central Soviet Union. The drive was broadcasted in the United States, and the Hummer received a lot of publicity before even being launched. One of the first civilian owners of a Hummer was Arnold Schwarzenegger, which naturally also gave the vehicle additional publicity. What made the Humvee's really famous was however the 1991 Operation: Desert Storm in the Middle East. During this war, soldiers driving the various Humvee's were frequently seen on the news in America. 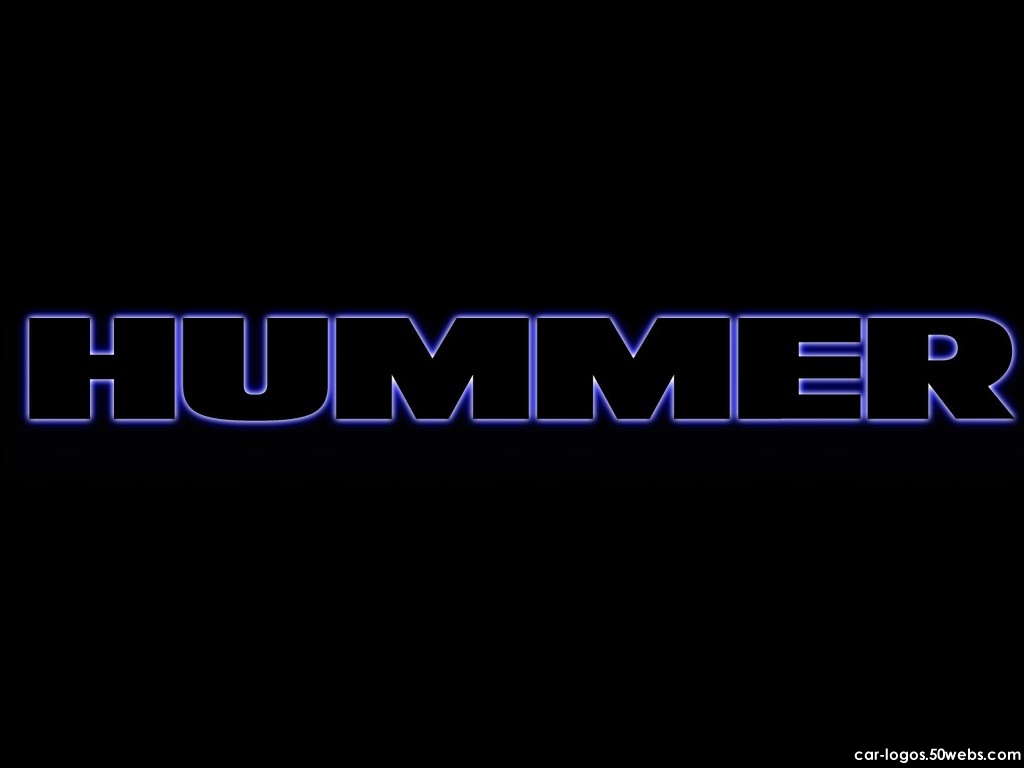 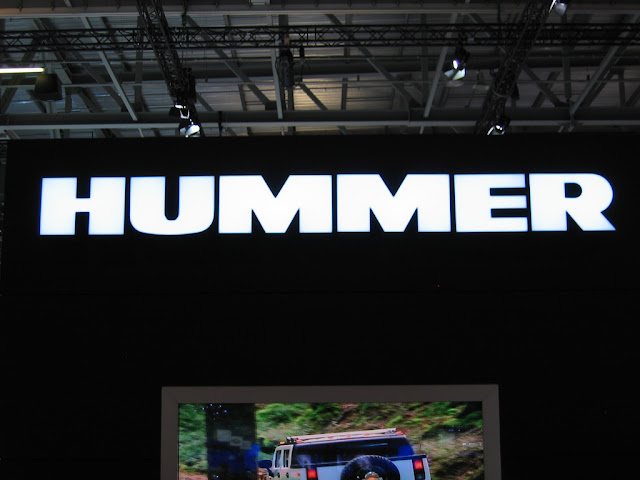 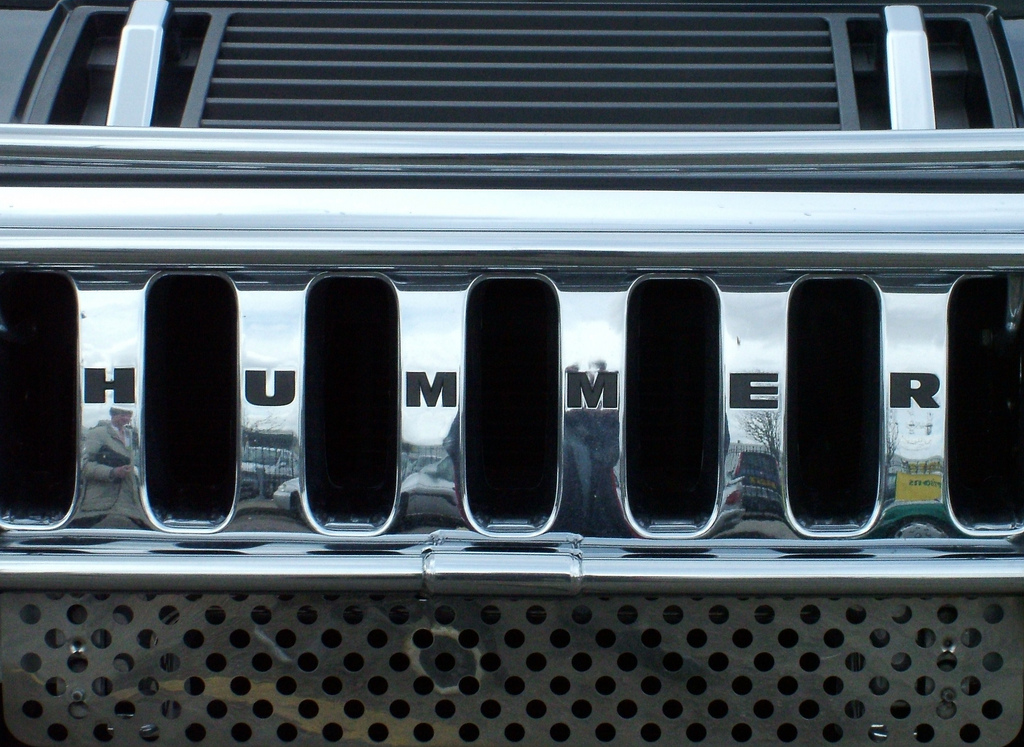 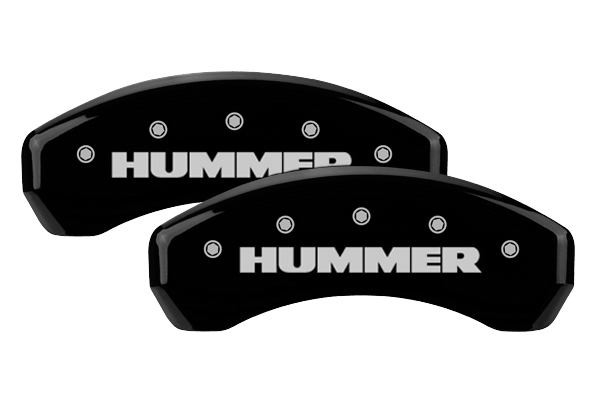