Mercedes Benz is now known worldwide for the quality and satisfaction it brings to its customers. This German automaker found its merger in 1926 but the origins of the company date back to the mid-1880s. The founders Gottlieb Daimler and Karl Benz were working with Wilhem Maybach at that time and they separately invented an internal combustion engine-powered automobile. Then on 1886, Daimler purchased a stagecoach made by Wilhelm Wimpff and Sohn. He and Maybach made it to adapt the engine that they invented and was able to produce an engine-propelled four-wheel carriage. And when 1899 came, the DMG (Daimler-Motoren-Gesellschaft) automobiles owned by Daimler and his partner Maybach were successfully raced by Emil Jellinek. He was an automobile dealer and enthusiast. Before racing the DMG automobile, he had Mercedes, his daughter's name, painted on it for good luck.

But Jellinek still wanted to drive faster race cars and so he spurred the development of the seminal 1900 DMG model. This was the first automobile of the DMG Mercedes series bearing the name of his daughter. And so Mercedes started to be known as producer of race cars. Because of this, Jellinek also invented a logo that would best represent his ideals and dreams. He came up with a three-pointed star as a logo, each point representing an element water, air, and land. This was because Jellinek wished to build motors which can be used on air, water, and land. It was later combined with the Benz Laurel wreath, symbolizing victory and glory, at the time of the merge in 1926.

Mercedes Benz has also taken into account people nowadays love for customization and accessories. The Mercedes Benz Emblem is done with different styles to complement any Benz owner's taste and style. But every Mercedes Emblem is still within the Benz concept – authority and character. Luxurious drivers (like that of Benz owners) feel that they have the need to pamper their Benz with every accessory they can put in. They know that the Mercedes Benz Emblem adds to the hotness and the coolness of their Mercedes wheels, that's why they equip or replace their Benz emblems.

Benz owners also feel that by adding or replacing their Mercedes Emblems, they signify their love and loyalty to Mercedes Benz. Aside from representing the quality of Benz, the Mercedes Benz Emblem also signifies the world's oldest continuously produced automobile line. The Mercedes Emblem also signifies their pioneering for the majority of technological and safety features. Because of all these significances that Mercedes Emblems bring, drivers feel the more need for it to proudly parade it through the streets and freeways. They feel that this is the best way they could say “I continue on the legacy of luxury that is Benz,” and “This is how I roll.” 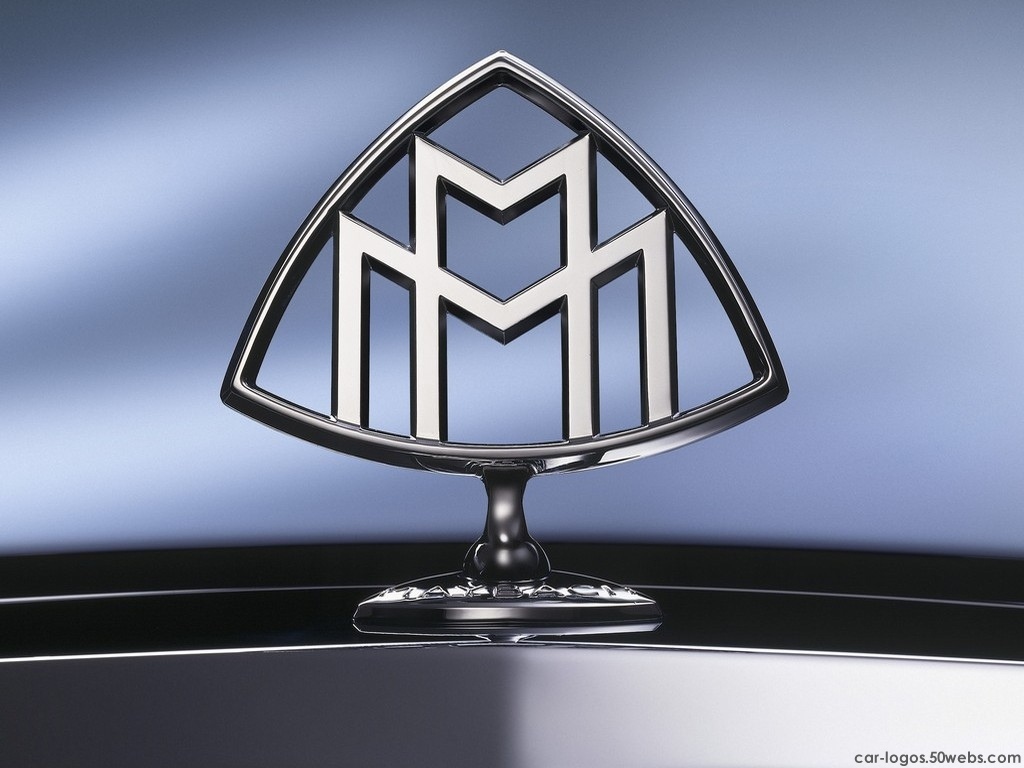 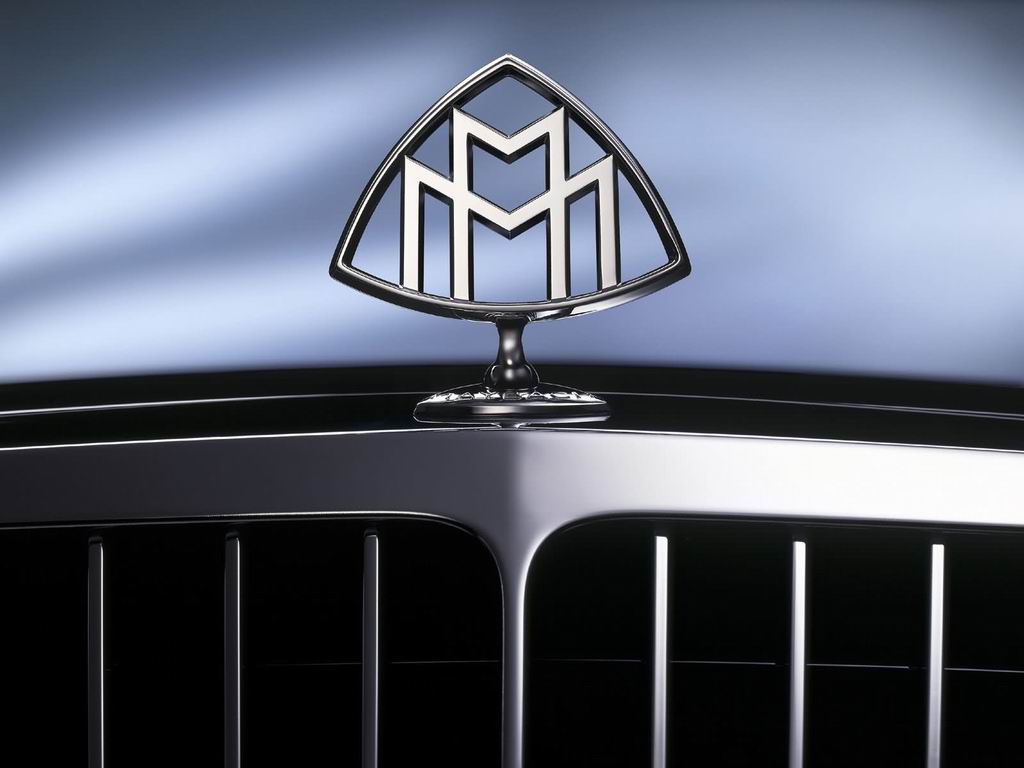 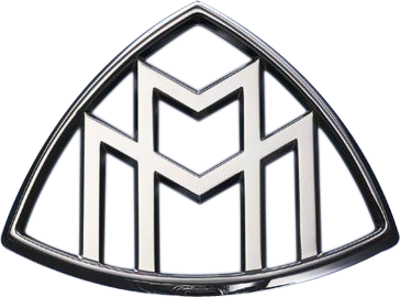 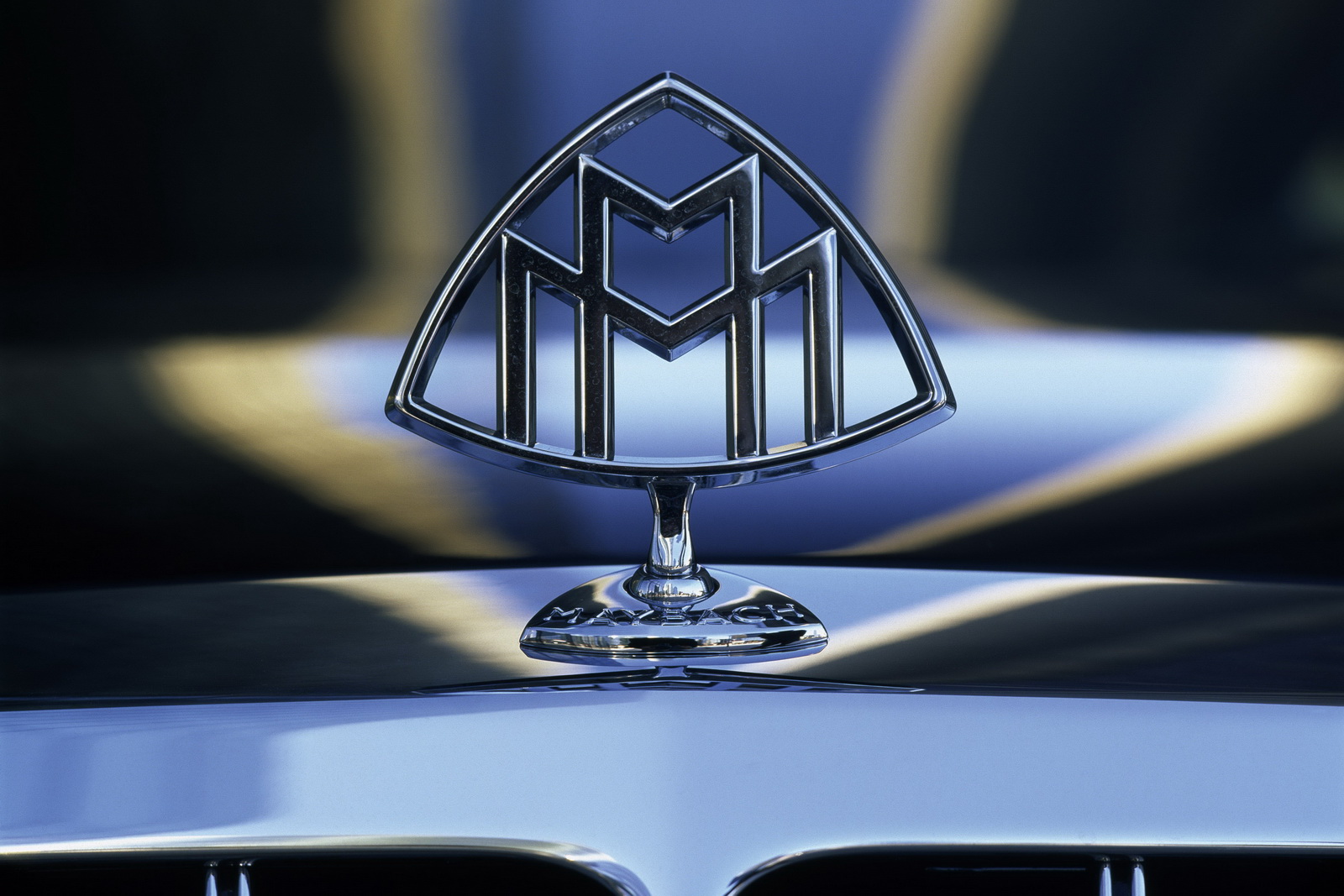