Although founded in 1913, Aston Martin didn't originally start out with their prestigious name. Co-founded by Lionel Martin and Robert Bamdford, the company first started out with the name of Bamford and Martin LTD. The name change to Aston Martin occurred in 1914 when Lionel Martin had several successful runs in Buckinghamshire, England at the Aston Hill Climb. This became the inspiration to create the first Martin and register it under that name, only one year after the Aston Hill Climb. By 1920, the name Martin stuck and the company moved to Kensington.

In 1922, Aston Martin began getting involved with overseas sales, trading and competition by entering two of their cars for competition in the French Grand Prix. Alas, in 1925 the company was hit with financial woes and had to close; but that didn't deter them for long. In 1926, investors stepped in to help them out and Martin now became Martin Motors LTD. Because of their already known reputation for luxury and sports cars, their reputation led them to compete in 1928 in the 24-hour Le Mans' race.

Aston Martin's fame and popularity continued to grow as they entered more and more races and competitions, winning many of them. In 1963, the Aston DB5 began production and became what many consider to be the most beautiful vehicle ever constructed. The fame and popularity didn't stop there either as the Aston DB5 model was chosen and featured in the classic "Goldfinger" film in the popular James Bond series.

Despite Aston Martin's popularity, 1972 saw a change with the company when ownership changed and then Company Developments LTD took over. This was also the same year that Martin started their new V8s into production. Over the next couple of decades the change of ownership continued, but production was kept alive and prosperous. In fact, the popularity of these luxury and sporty cars led to the Aston Martin's vehicles being featured in two more James Bond films including Tomorrow Never Dies and Goldeneye.

The year 1998 was also a trademark era for Martin as they were given an award that recognised their contribution not only to the industry itself, but also to the economy of the UK. This award is known as the Queen's Award for Export. They continued their popular appearances in James Bond movies with another Aston Marin in Die Another Day which featured Pierce Brosnan as James Bond.

From 1913 when Aston Martin was first founded until present, they have made a name for themselves as well as popularity for such infamous movies as the James Bond series. They have won many races with their vehicles and have claimed a very prestigious reputation for quality, luxury and sporty cars. In fact, their popularity and public (and commercial) demand for these illustrious vehicles prompted the company to start providing deliveries to customers in 2011. 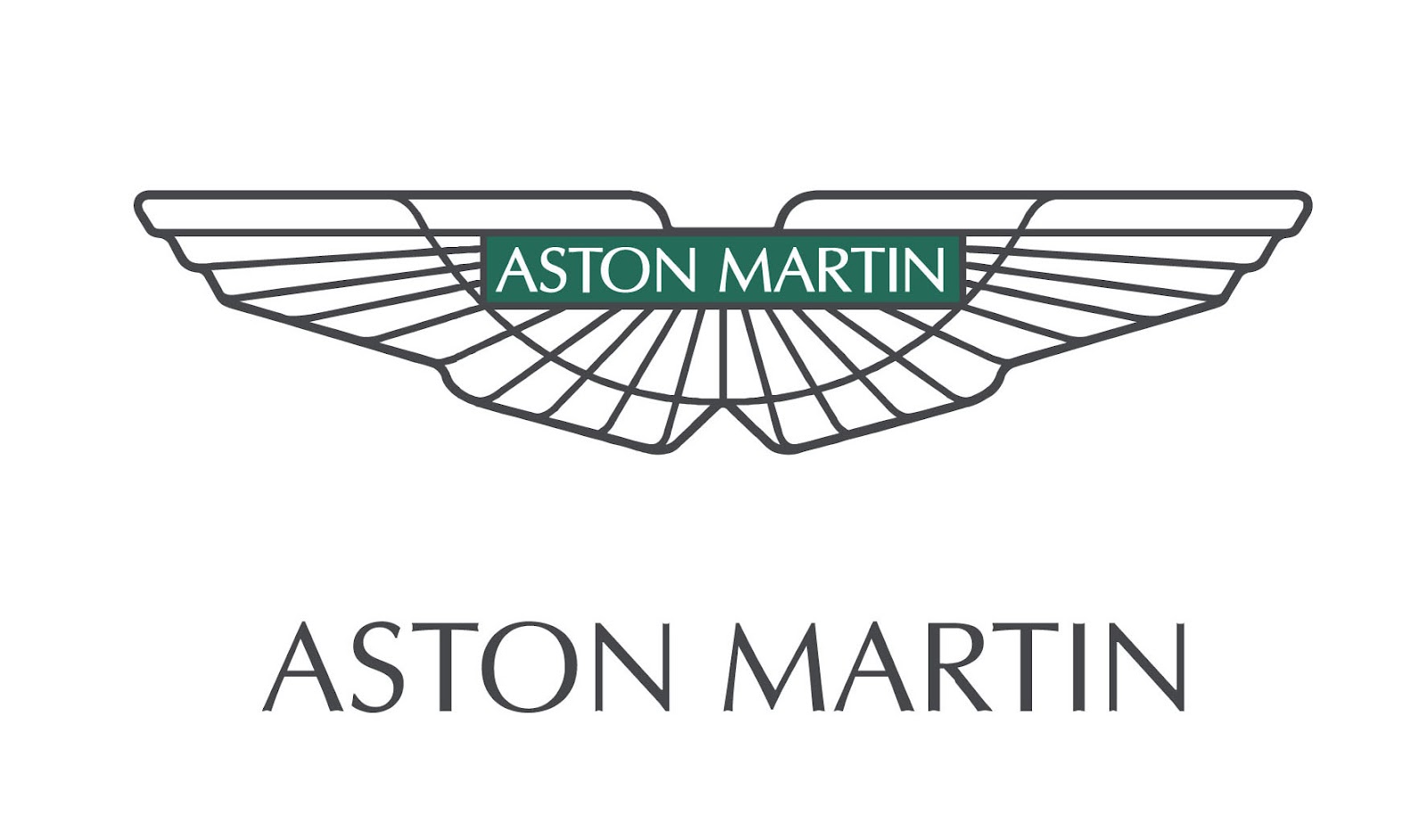 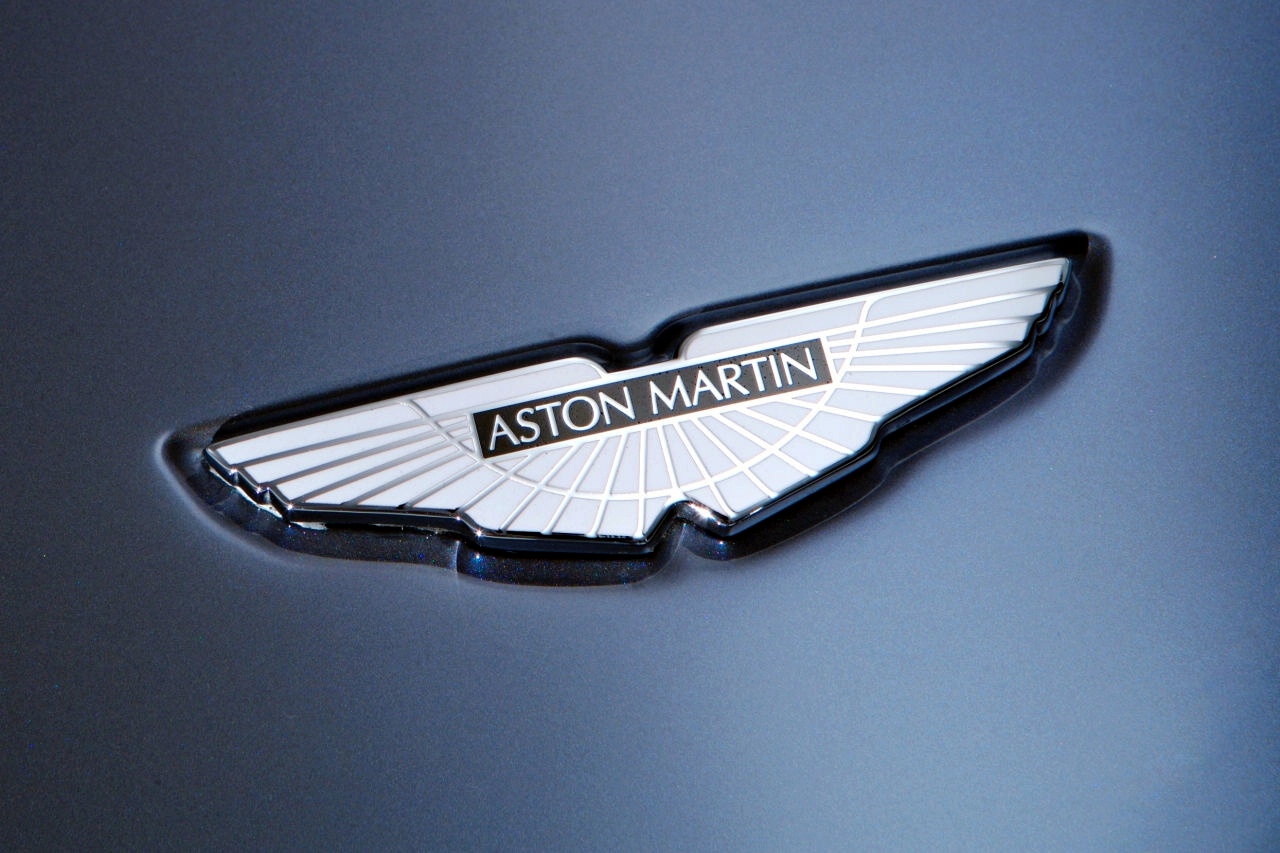 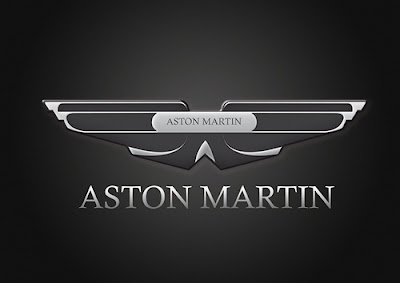 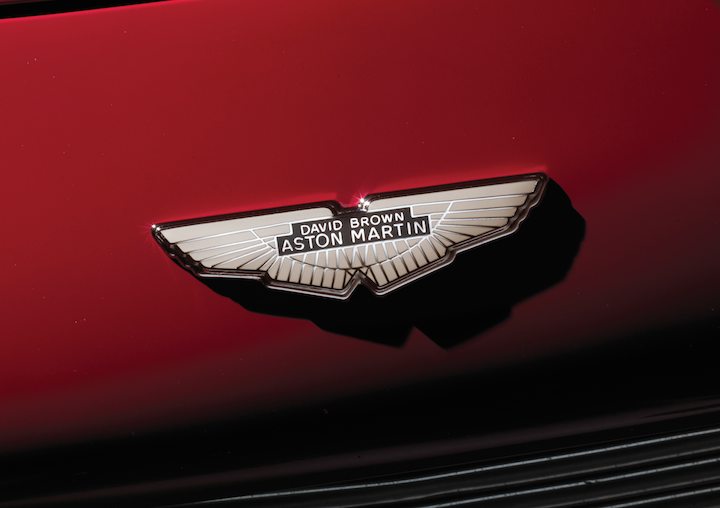 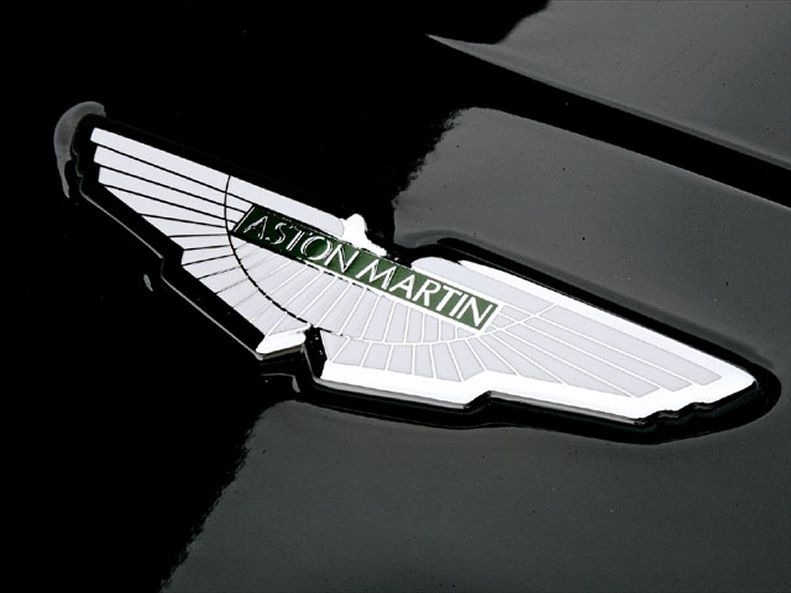