The British sport car manufacture, Lotus Cars, creates high performance cars and car parts in its England factory. First established in the early fifties, the company was founded by Chapman, an engineer who named the new motor company Lotus Engineering Ltd. Two years after the formation of the company, the group segmented into two, with the team Lotus competing successfully in F1 racing for many decades. Seven years after its initially formation the Lotus company was evolved into the Lotus groups of companies, composing of the road car geared section - Lotus cars Ltd, and the performance car section of the group - Lotus Components' Ltd.

Using parts of the old RAF base runway, the new factory and testing area is located in Hethel, after moving to the new location in the famous year for the English, 1966. In the late fifties the company had also relocated to a modern and bespoke facility in Cheshunt. The founder of the original Lotus Company, Chapman, sadly passed away in his mid fifties from a heart attack. Having transformed not only his beloved company, but also his life, Chapman went from a modest beginning as an inn-keepers child to an extremely wealthy man who had experienced great success from his cars on the Formula One circuits. Building thousands of highly successful cars and winning the F1 championships seven times, Chapman was responsible for a truly success company and racing group.
After initially buying Lotus in the mid eighties, GM sold off the company in 1993 to a holdings company owned by the Bugatti motor company, Artioli. The selling price was thirty million pounds, later seeing Artioli sell a major stake of the company to Proton. Proton, a Malaysian based car manufacture was established in 1983, controlled by the former PM, Mahathir Mohamad.

A lucrative aspect of the Lotus business is its consultancy services for other car and motor manufactures who seek help with suspension and engines. Often behind the development of the four cylinder engine found in many other makes under the GM umbrella, Lotus has developed engines for Vauxhalls and Saab cars, although outsourcing from Toyota for the iconic Elise model. Currently Lotus is split into two groups, the Lotus Cars Group, and the Lotus Engineering Group. 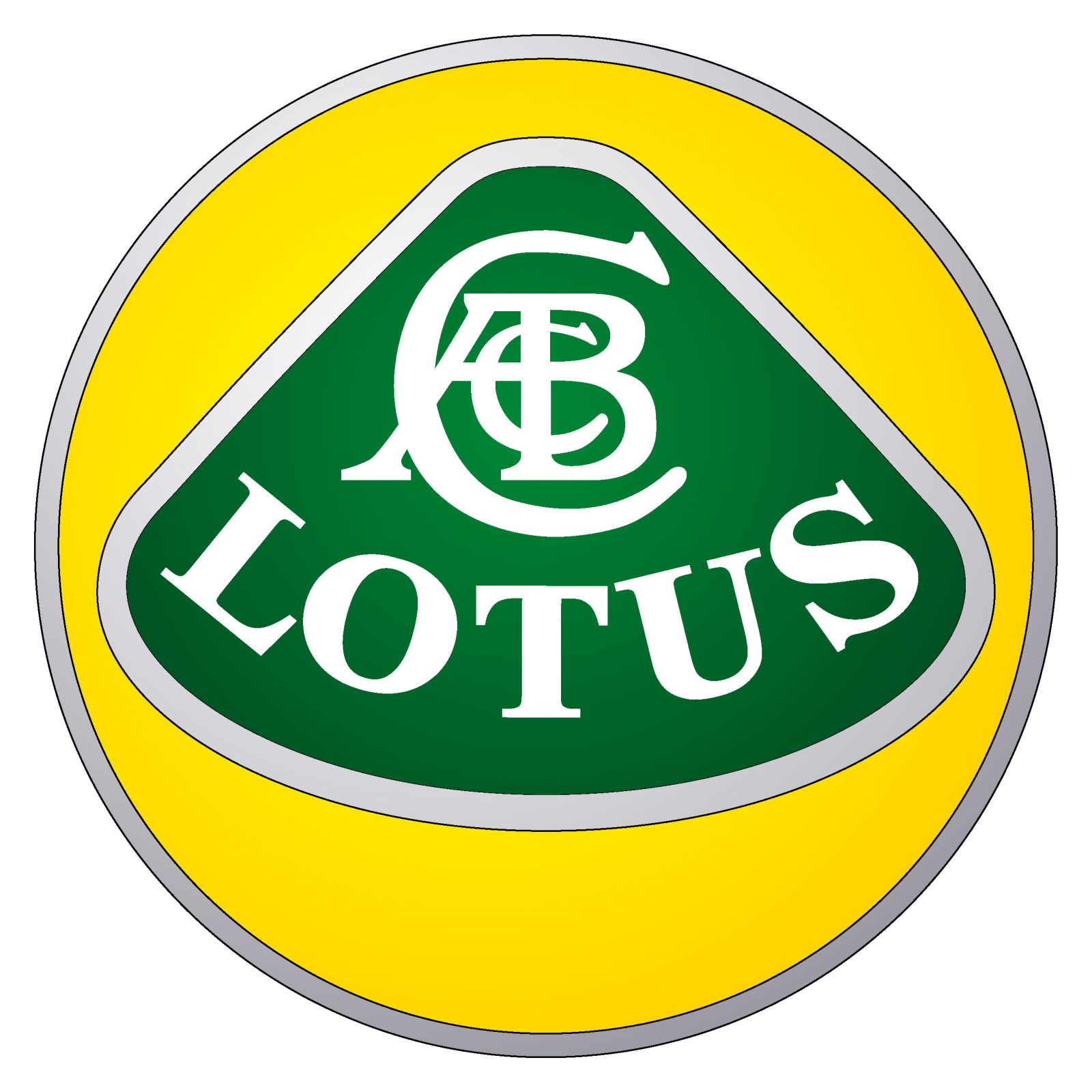 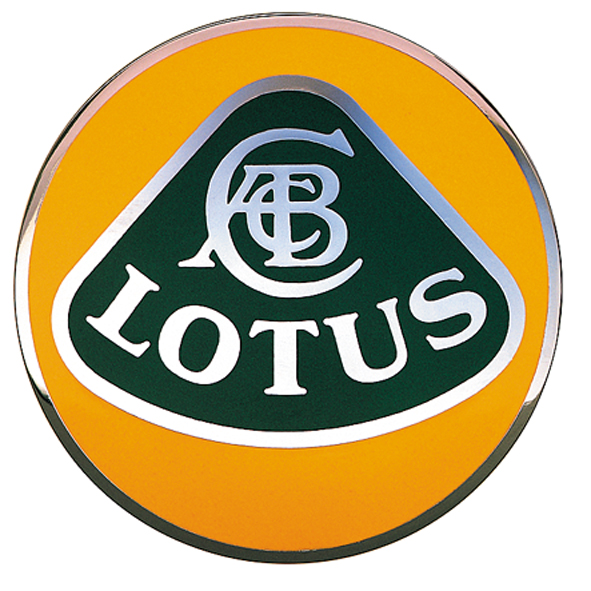 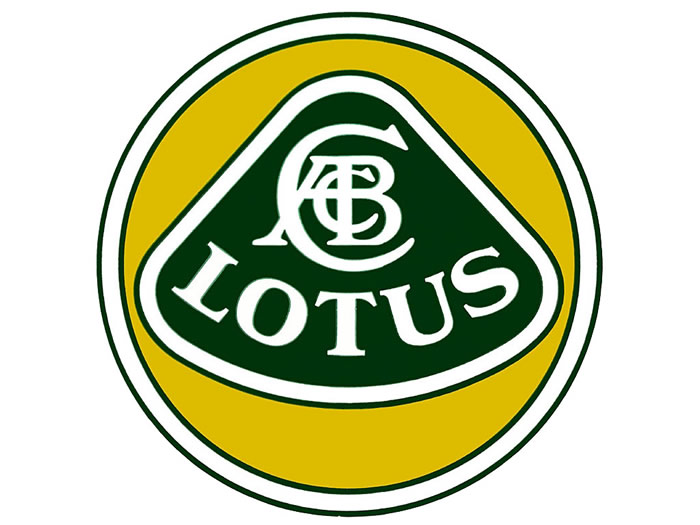 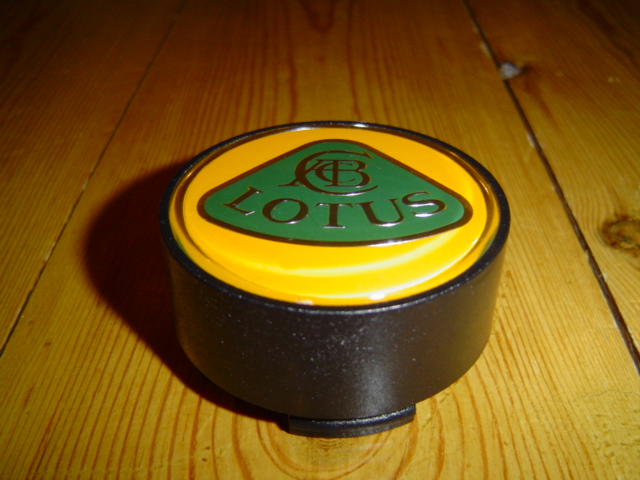 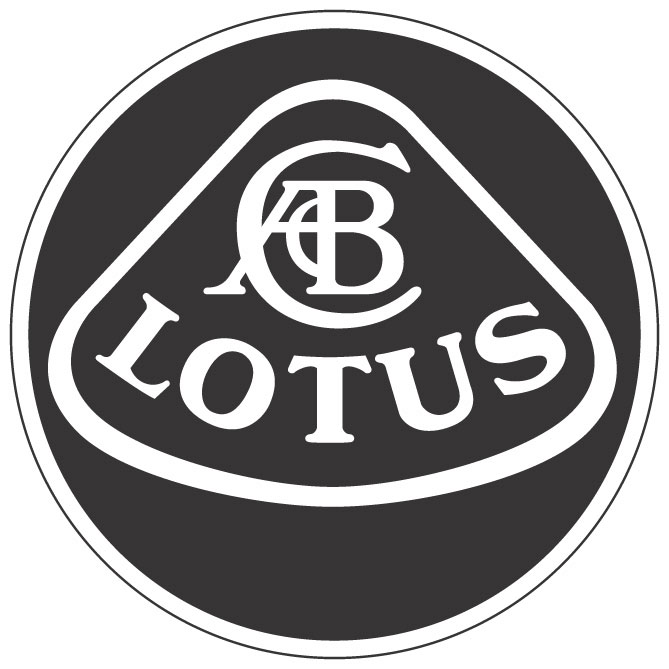 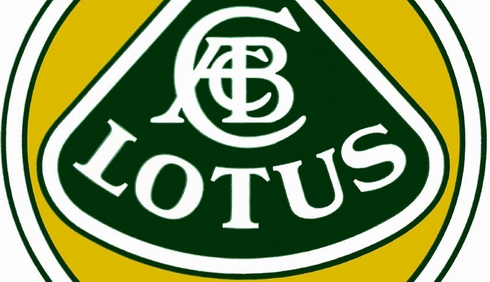